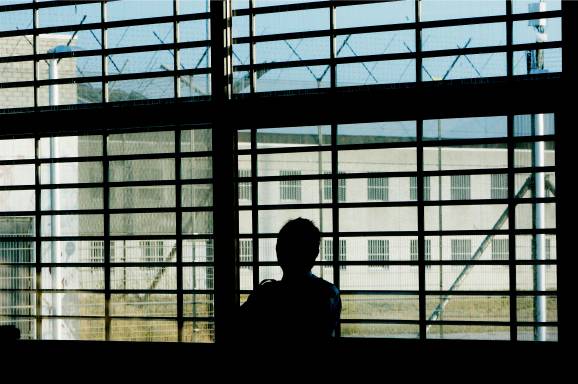 Amsterdam, Aug 19 (IANS) The Netherlands has refused to help in arranging an early release or transfer of a Dutchman of Indian descent who may have been unjustly imprisoned in the US for nearly three decades, a media report said on Wednesday.

Jaitsen Singh was convicted in 1986 for the double murder of his wife and step-daughter in Ontario, California.

Singh received two 25-year sentences for the murders and an additional six years for hiring someone else to kill them.

However, a lawyer from PrisonLaw, which represents Singh, said neither the judge nor the jury knew that the main witness in the case was previously convicted for murder and received money and a shorter sentence from the prosecutor in exchange for his testimony.

The witness later said in writing that he wanted to retract his testimony, but died before he could officially do so.

The prosecutor in Singh’s case was later found guilty of corruption in an FBI investigation and three other key witnesses were never questioned, the daily added.

Moreover, the DNA evidence and the baseball bat used to kill the victims also went missing. As did the cloth in which the bodies were found.

The 71-year-old man always maintained his innocence and even refused a deal for a shorter sentence in exchange for his confession, the daily said. But the Dutch government has refused to help.

“At the time Singh would have committed the offence, he was already away from the Netherlands for 13 years,” the Volkskrant quoted a ministry of security and justice spokesperson as saying.

He added that the ministry’s guideline says that a prisoner should not have been away from the Netherlands for more than five years during a conviction in order to be considered for transfer to the Netherlands.