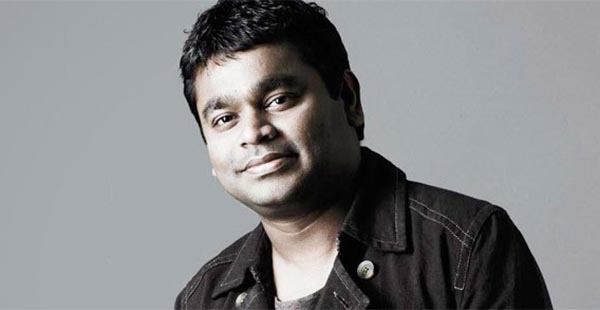 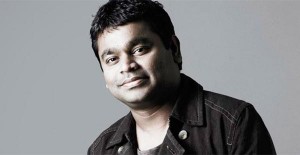 Mumbai, Sep 14 (IANS) Oscar-winning composer A.R. Rahman said on Monday that his “decision” to compose the music for the movie “Muhammad: The Messenger of God”, “was in good faith” with no intentions to offend any religious group.

Reacting to fatwa being issued against him over the film the musician refrained from sharing his “spiritual experiences” of working on the film as it’s something “personal” to him.

“This letter is for all those people, who have been aware of the recent events concerning me. I’m not a scholar of Islam. I follow the middle path and am part of traditionalist and part rationalist.

“I live in the western and eastern worlds and try to love all people for what they are, without judging them. I didn’t direct or produce the movie ‘Muhammad (PBUH), Messenger Of God.’. I just did the music.

“My spiritual experiences of working on the film are very personal and I would prefer not to share these,” Rahman shared through a letter posted on his official Facebook account.

According to reports, a fatwa was issued against Rahman and well-known Iranian filmmaker Majid Majidi for their involvement on the movie on the life Prophet Muhammed. A Mumbai-based Raza Academy issued a diktat asking Muslims to reject the film.

As per a news report, the group’s general secretary Mohammed Saeed Noori said: “We are against the title. People may use it in a bad manner if they don’t like the film, which will mean an insult to the Prophet.”

The musician, who is known as the ‘Mozart of Madras’, also noted that his decision to make music for the film was in good faith.

“My decision to compose the music for this film was made in good faith with no intentions of causing offence,” he shared.

Rahman, who has hit the right notes with each of his compositions with examples like “O rey chhori” and “Tum tak”, went on to add that the conflict should be solved with grace and dignity, rather than resorting to violent methods.

“We are indeed fortunate and blessed to live in a country like India where religious freedom is practiced and where the aim of all communities is to live in peace and harmony sans confusion and violence.

“Let us set a precedent in clearing conflict with grace and dignity and not trigger violence in words or actions,” he added.

It was also speculated that an event, which was schedule to be held in Delhi on Sunday, was cancelled due to the fatwa fallout.