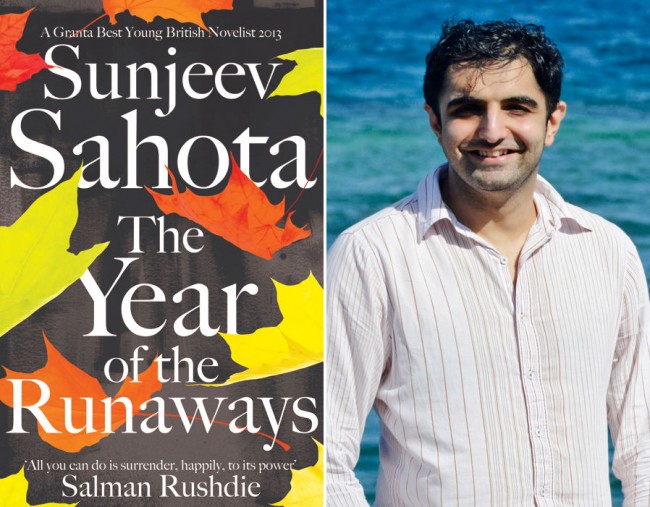 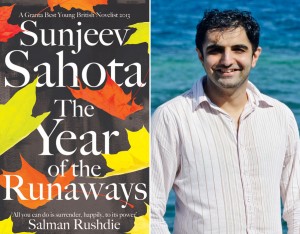 London, Sep 15 (IANS) Indian-origin author Sunjeev Sahota is among the half a dozen authors short-listed for the prestigious 2015 Man Booker Prize for Fiction.

Sahota, who was adjudged the Granta Best Young British Novelist 2013, competes with fellow Briton Tom McCarthy, Jamaican Marlon James, US-based Anne Tyler and Hanya Yanagihara and Nigerian Chigozie Obioma for his second book “The Year of the Runaways” which deals with the experience of illegal immigrants from the Indian subcontinent in Britain.

The six names were announced by chair of the judges, Michael Wood, at a press conference at the offices of sponsor Man Group.

This is the second year that the prize, first awarded in 1969, is open to writers of any nationality, writing originally in English and published in Britain. Previously, the prize was open only to authors from Britain and the Commonwealth, Ireland and Zimbabwe.

Sahota, a third-generation British-Indian born in 1981, debuted with “Ours Are the Streets” in 2011, about a British Pakistani youth who becomes a suicide bomber.

Three of the six novels are represented by Pan Macmillan India, under its Picador imprint.

Apart from Sahota’s novel, they include James’s “A Brief History of Seven Killings”, an imagined oral biography told by ghosts, witnesses, killers, members of parliament, drug dealers, conmen, beauty queens, FBI and CIA agents, reporters, journalists, and even Rolling Stones’ Keith Richards; as well as Yanagihara’s “A Little Life”, described as a masterful depiction of heartbreak and a dark and haunting examination of the tyranny of experience and memory.