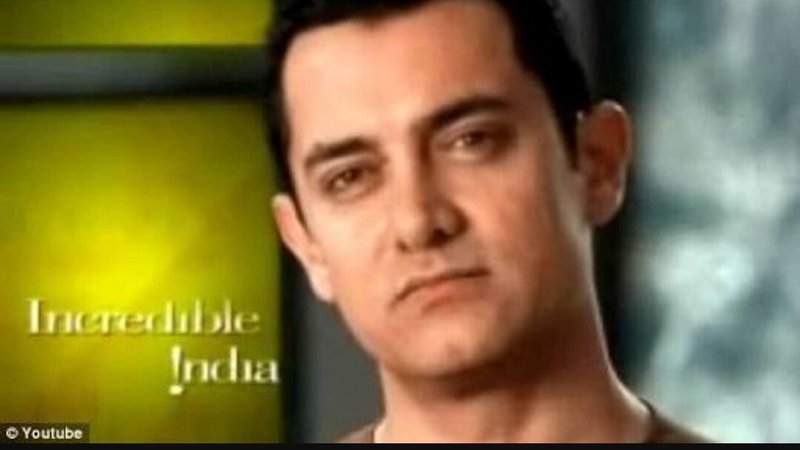 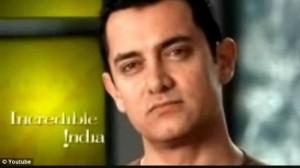 New Delhi, Jan 7 (IANS) Bollywood superstar Aamir Khan on Thursday affirmed that he was no longer brand ambassador of the Incredible India campaign and said he respected the government’s decision not to extend his contract in this regard.

“It has been an honour and a pleasure for me to be the brand ambassador for the Incredible India campaign for the past 10 years,” Aamir said in an official statement.

“It is the prerogative of the government to decide whether they need a brand ambassador for any campaign and, if so, who that ambassador should be.

“I respect the decision of the government to discontinue with my services. I am sure they will take all appropriate steps to do what is best for the country. Whether I am brand ambassador or not, India will remain Incredible, and that’s the way it should be,” asserted the actor-producer.

Aamir, 50, also said that he will “always be available” for service to the country, and clarified that “all public service films I have done till date have all been free of cost”.

His statement came after union Minister of State for Culture and Tourism Mahesh Sharma told media persons that Aamir’s no longer being Incredible India ambassador was a contractual issue with advertising agency McCann Worldgroup and the government had no role in the matter.

A controversy had emerged on Wednesday after a section of the media reported that the government had removed Aamir as the face of the campaign in response to his remarks last November about growing “intolerance” in the country.