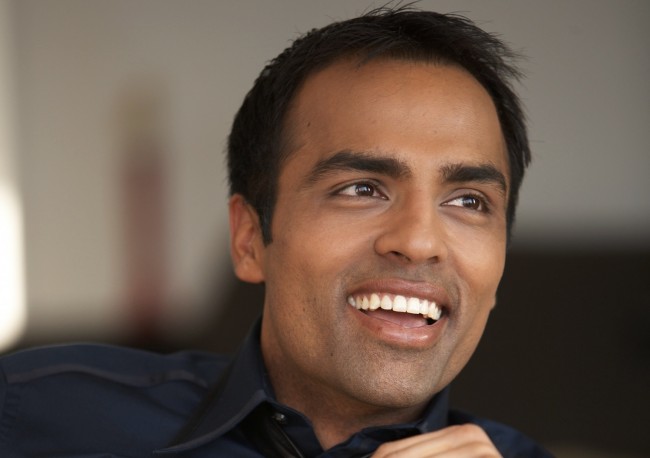 Washington, Sep 14 (IANS) A hearing for ad tech mogul Gurbaksh “G” Chahal on charges of domestic violence has been moved to November 13 amid reports that he paid a politician $1 million to make the charges “go away”.

Chahal was to appear before a San Francisco court Sep 11 for a hearing on charges of hitting and kicking a woman whom he met while on trial for 45 felony counts of similar behaviour directed at another woman, SFist reported.

No reason for the move was immediately given, but the postponement came after the Wall Street Journal reported Wednesday that Chahal paid former California assembly speaker and San Francisco Mayor Willie Brown $1 million to get video evidence deemed inadmissible.

According to a police report cited by SFist regarding the incident at the root of the postponed hearing, Chahal met his alleged victim – during his trial – at the Bellagio Hotel in Las Vegas.

There, the woman with whom he would go on to have a relationship was a VIP services supervisor. Chahal, she says, did not disclose the ongoing trial.

Brown denied in a radio interview Friday that he said he could make the charges against RadiumOne CEO Chahal go away, and said what he did do was ethical, Business Insider reported.

Chahal originally faced 45 felony counts for allegedly beating his girlfriend more than 100 times in one night in August 2013.

Chahal pleaded guilty in April 2014 to two misdemeanour charges and is serving three years of probation.

The Journal citing documents obtained by it reported Wednesday, Chahal offered in Dec 2013 to pay Brown, a lawyer, for his help dismissing the charges.

Chahal reportedly said in an email to a RadiumOne board member that he met with Brown and wrote that Brown “wants $1 million if he can make this go away.”

Chahal also reportedly paid Brown a $250,000 retainer, though some of that money was later returned after the judge ruled that a video of the alleged incident was inadmissible.

In Friday’s radio interview with San Francisco Chronicle, Brown said that “One would be out to lunch if they said they could make anything ‘go away’ period.”

Chahal asked Brown to put together a legal team, according to Brown and he did just that under “the canons of ethics.” It was more than just an IPO that was at stake – the charges meant that Chahal could be facing the rest of his life in jail, Brown said.

“We followed all of the rules and regulations and saved him,” Brown said.

The Journal reported Wednesday that documents reviewed by it show the lengths to which RadiumOne board members and lawyers strategised on how to minimise the impact of the case on a planned IPO filing, which never materialised.

Venture capitalist and one-time California state controller Steve Westly, who joined RadiumOne’s board in Nov 2013, suggested in a Dec 3, 2013, email to Chahal that Brown “believes that he can help you.”

Westly, who is considering a second run for governor, wrote that Brown knows the district attorney and “may be able to ‘back him off,'” adding that Brown is a “very good deal broker.”