Atlanta, GA: Greater Atlanta Tamil Sangam (GATS) celebrated Diwali and Isai Medai 2014 in a grand and traditional manner at the Rialto Center for the Arts on Saturday, November 1. There was a huge turnaround with more than 1000 people attending the event. Ex-Minister of State for Social Justice and Empowerment and well-known Tamil actor Napolean was the chief guest.

Guests were welcomed with grand sweets from India and jasmine flowers which gave a feel of back home. The south Indian lunch and later, dinner was also in keeping with the cultural atmosphere of the event. 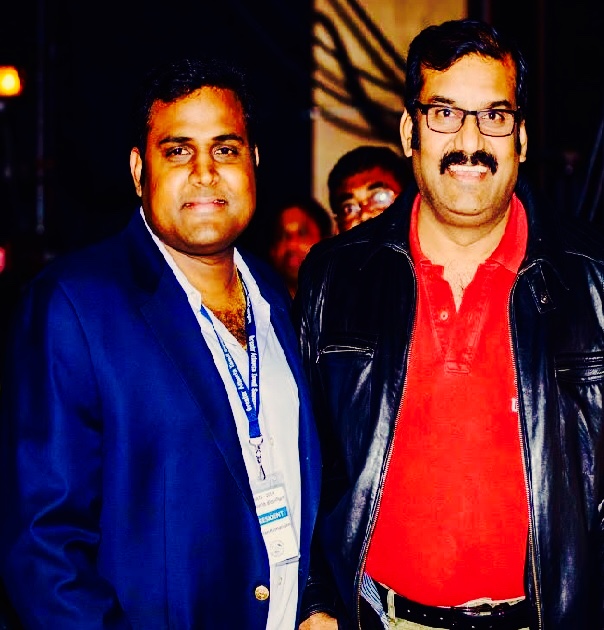 The day started with cultural programs by kids and adults, and included group dances, skits etc. It was followed by Atlanta Super Singer & Super Dancer finals. Later on standup comedian, Sun TV fame Madurai Muthu made sure the audience had a good laugh. He also conducted a comedy debate in the evening.

The elections for the office bearers for the year 2015 was also was conducted and there was a very good turn around for voting.

The highlight of the day was the music program by famous playback singers Sadhana Sargam, AR Rehana (sister of AR Rahman), Chikku Bukku fame Suresh Peters and playback singer AlRufian. They were ably supported by Vasanth Vaseegaran’s band from New Jersey. Together they performed rocking numbers Chikku Bukku from Gentleman, Dil Se Re from Dil Se, Chaiya Chaiya, Snehithane and other popular numbers. The crowd was on its feet and went into a frenzy through the evening. GATS President Ezhelan Ramarajan felicitated the current office bearers and awarded them with mementos. Over all the event was a great success with the crowd enjoying every bit of the program and staying late into the night. 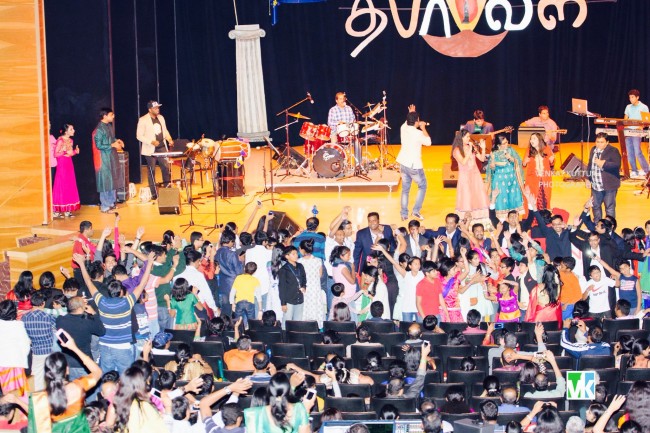