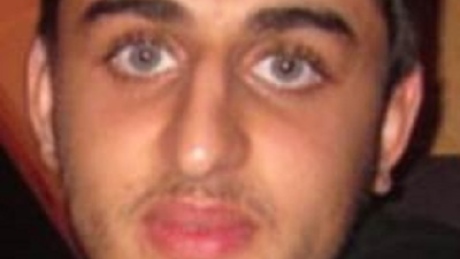 Toronto, July 26 (IANS) More than 20 days after the chilling murder of an Indo-Canadian youth here, police are yet to recover the body.

Police suspect that the body might have been encased in a concrete slab and dumped or buried on some rural property in Niagara region of southern Ontario.

Shawn Kapadia, a 22-year-old Indo-Canadian youth from Mississauga on the outskirts of Toronto, disappeared from his home on July 5. His family reported his disappearance to the police on July 10.

Police suspect Kapadia was murdered in a Toronto townhouse which he frequented and his body was then taken to Niagara region in an old John Deere backhoe.

The backhoe was found near Niagara Falls on July 23.

The search of the Toronto townhouse led police to a rural home at Wainfleet near Niagara Falls where Kapadia’s car, a silver Pontiac G6, was found.

Investigations have revealed that the John Deere backhoe was seen coming to the Wainfleet home on July 10 and leaving with a large concrete slab in its front bucket on July 12.

But police have not found the concrete block in the recovered backhoe and suspect that the concrete slab with Kapadia’s body encased in it might have been dumped or buried on some property.

Police have asked people with properties in Welland, Wainfleet, and Niagara Falls to carefully watch for any fresh digging or fresh concrete dumped on their properties.