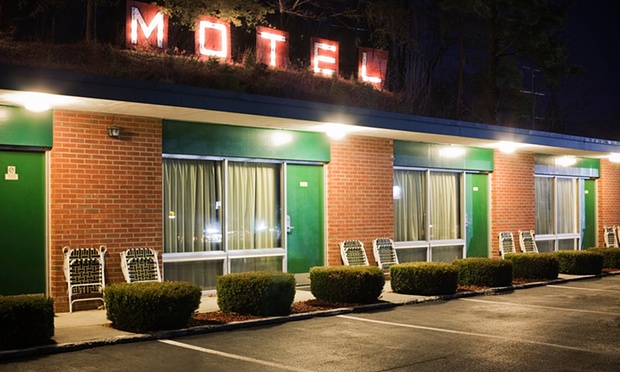 New York, July 2 (IANS) An Indian-American motel owner has pleaded guilty to financially benefiting from a sex trafficking scheme in the US state of Lousiana.

Kanubhai Patel, 74, pleaded guilty for the network that operated out of Riviera Motel in New Orleans in which multiple adult women were compelled to engage in prostitution.

This was announced by Vanita Gupta, principal deputy assistant aggorney general and head of the Civil Rights Division, and Attorney Kenneth Allen Polite Jr. of the Eastern District of Louisiana.

“The Department of Justice will not tolerate those who traffic in human beings or who benefit financially from human trafficking,” Gupta said in a statement issued by the US Federal Bureau of Investigation.

“We will continue in our steadfast determination to bring to justice not only those who use force and coercion to exploit other human beings but also those who knowingly profit from these depraved acts.”

According to evidence presented in court and documents filed, Patel acknowledged that as the former owner of the Riviera Motel, he regularly rented rooms to people who are charged as sex trafficking co-conspirators.

The FBI called them pimps who forced and coerced women to engage in prostitution.

Patel admitted that although he never personally recruited, groomed or coerced any of the victims, he benefited financially from the sex trafficking operation.

“These crimes often pass without detection because victims live in fear from physical abuse, threats and other forms of coercion. My office is committed to prosecuting individuals and organisations that profit from this illegal conduct.”

Patel faces a statutory maximum sentence of five years in prison for benefiting financially from participating in a trafficking scheme involving control of victims’ identification documents.

Five other defendants pleaded guilty in the case.