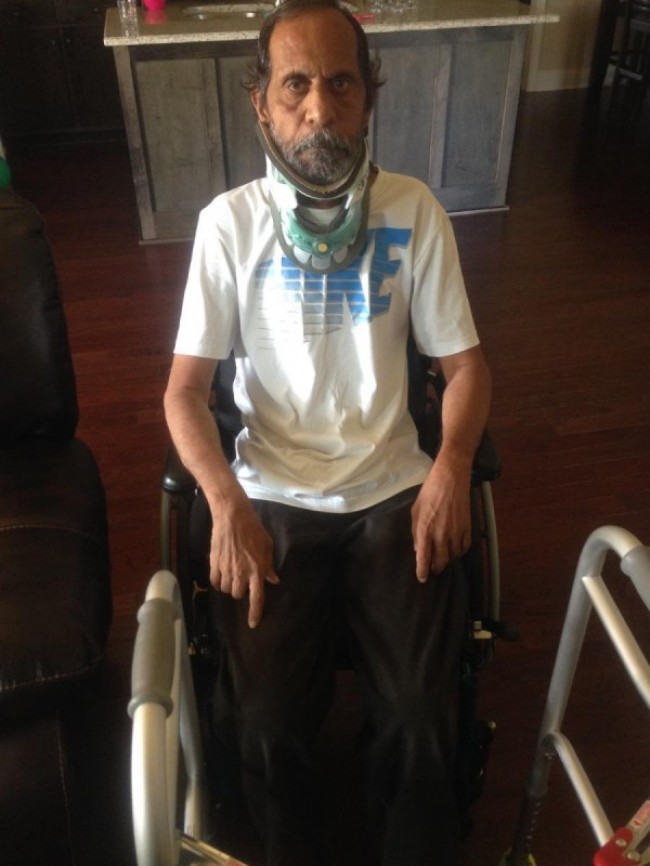 The new amended complaint still accuses Parker of violating Alabama state law for illegal search and assault, false arrest and false imprisonment, and assault and battery and excessive force. But it removes the liability claim against the city for negligence.

The revised complaint also adds two new claims against the City of Madison under federal law for failing to train its police officers, and employing department policies, such as police stops and weapons pat downs, that resulted in a violation of Patel’s constitutional rights, according to NBC News.

Readers will recall that in May, the State of Alabama dismissed a misdemeanor assault charge against Parker.

“After a careful review of the witness testimony included in 2,000 pages of federal trial transcripts and a re-evaluation of the evidence, we are seeking to dismiss State charges against Mr. Parker,” Alabama Attorney General Luther Strange had then said.

Earlier this year, to the shock of the Indian American community, Federal Judge Madeline Hughes Haikala threw out the case against Eric Parker, who faced up to 10 years in prison for using excessive force against 57-year-old Sureshbhai Patel,  leaving him partially paralyzed.

Sureshbhai Patel had arrived fromIndiato the suburb ofMadisoninHuntsville,Alabama, to allow his daughter-in-law to go back to work by promising to care for his grandson.

On February 6 morning, Patel was taking a stroll through the neighborhood when police received a call mentioning a suspicious man. Eric Sloan Parker, the officer on duty, assaulted Patel, leaving him partially paralyzed with two injured vertebrae. Despite the fact that Patel insisted that he knew no English, Parker attacked him and has since been fired from the job. Parker, 26, has also been charged with questionable methods against minorities, the use of unreasonable force, as well as for subjecting Patel to an unreasonable search and seizure.

The case drew international interest prompting Governor Robert Bentley to issue a letter apologizing to Patel and to India.