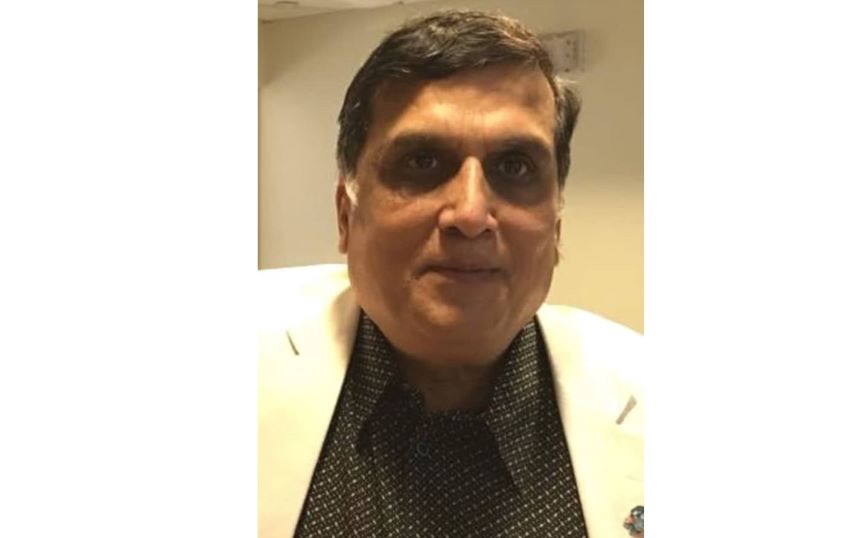 Newark, NJ, September 16, 2020: The president of a now-defunct New Jersey-based marble and granite wholesaler pleaded guilty for his role in orchestrating and carrying out a scheme to defraud a bank in connection with a $17 million secured line of credit, U.S. Attorney Craig Carpenito announced.

Rajendra Kankariya, 61, of Tenafly, New Jersey, pleaded guilty by videoconference before U.S. District Judge Susan D. Wigenton to an information charging him with one count of conspiracy to commit wire fraud affecting a financial institution.

From March 2016 through March 2018, Kankariya, the president and part owner of Lotus Exim International Inc. (LEI), conspired with other LEI employees to obtain from the victim bank a $17 million line of credit by fraudulent means. The victim bank extended LEI the line of credit, believing it to have been secured in part by LEI’s accounts receivable. In reality, Kankariya and his conspirators had fabricated or inflated many of the accounts receivable, ultimately leading to LEI defaulting on the line of credit.

In order to conceal the lack of sufficient collateral, LEI employees, with the knowledge and approval of Kankariya, created fake email addresses on behalf of LEI’s customers so they could pose as those customers and answer the victim bank’s and outside auditor’s inquiries about the accounts receivable. The scheme involved numerous fraudulent accounts receivable where the outstanding balances were either inflated or entirely fabricated. The scheme caused the victim bank losses of approximately $17 million.

The count of conspiracy to commit wire fraud affecting a financial institution to which Kankariya pleaded guilty carries a maximum potential penalty of 30 years in prison and a fine of $1 million. Kankariya is scheduled to be sentenced on Jan. 18, 2021.