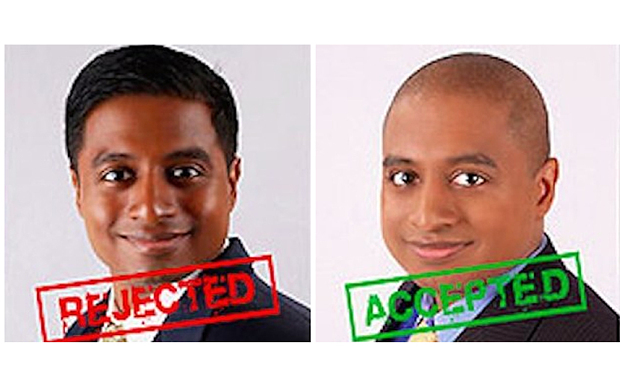 Washington, April 7 (IANS) Vijay Chokalingam, the older brother of Indian-American star of Fox sitcom The Mindy Project, claims he pretended to be black to get admission into a medical school back in 1998 and 1999.

Chokalingam, a self-professed “Indian-American frat boy” with a 3.1 GPA, claims that when he initially applied to medical schools he found himself wait-listed at University of Pennsylvania, Washington University and Mt. Sinai.

So he decided to try to apply to schools while claiming to be black because he believed the admissions standards for “certain minorities” were “less stringent.”

“Would you rather accept racism or defy those who want to discriminate against you? I chose the latter and applied to medical school as black,” he posted on his website Almost Black taking an anti-affirmative action stance.

Akin to reservation in India,affirmative action in the US is the policy of favoring members of a disadvantaged group. These include racial quotas or gender quotas for collegiate admission.

“I shaved my head, trimmed my long Indian eyelashes, and applied to medical school as a black man,” named Jojo, he wrote chronicling his experience.

“My change in appearance was so startling that my own fraternity brothers didn’t recognize me at first. I even joined the Organization of Black Students,” he wrote.

“Let me clear about one thing. I never lied about anything on my application, except my race. Everything else on my application can be verified as correct. I didn’t even claim that I was ‘disadvantaged,’ ” Chokalingam wrote on Facebook.

Kaling’s brother is also working on a book detailing his anti-affirmative action stance.

“I love my sister to death,” Chokalingam told the New York Post of how he thinks she’ll react to his public campaign. “She says this will bring shame on the family.”

Chokalingam went on to attend St. Louis University Medical School, but dropped out after two years.

Mindy Kaling has not commented on her brother’s claims.

“Mindy has been estranged from her brother for years. She was not aware of his decision to apply to medical school under a different name and race,” one of Kaling’s reps told the Daily News.