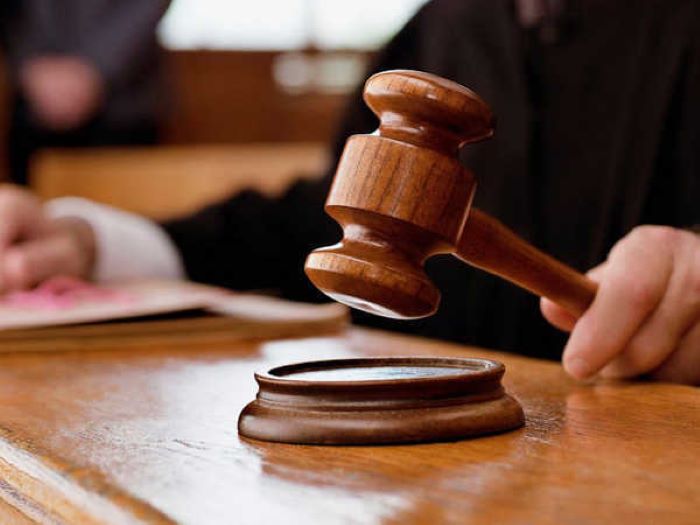 “The sexual assault of children and the production of child pornography are heinous crimes and those who prey upon our children and commit these acts of violence will be vigorously prosecuted and brought to justice,” stated Acting US Attorney Mohsin.  “The United States Attorney’s Office is committed to working with our federal and local law enforcement partners involved with the SEMTEC Task Force to protect children from abuse and exploitation.”

“The women in this case were sexually assaulted for years by Shailesh Patel,” said Prosecutor Worthy. “They were children when the abuse began, and they were courageous to come forward as adults to report this behavior to the authorities. For their sake we are pleased that we were able to reach a global resolution with our state case and the Federal case.”

As part of his plea, Patel agreed that in approximately 2010, on at least one occasion, he gave a 10-year-old female his cellular phone and instructed her to make a video producing a visual depiction that constituted child pornography.

The case was the result of a joint investigation by the Canton Police Department and the Southeast Michigan Trafficking and Exploitation Crimes Task Force (“SEMTEC”) of the Federal Bureau of Investigation, as well as a cooperative effort between the Wayne County Prosecutor’s Office and the United States Attorney’s Office.