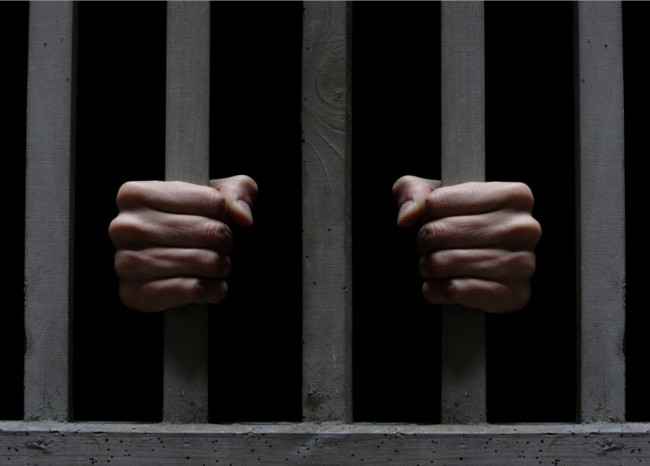 Washington, Dec 19 (IANS) A US man has been sentenced to 15 months in prison for a brutal attack on a Sikh American taxi driver in Seattle city last year.

Swarn Singh, 53, was assaulted with a hammer by Rory Benson on December 16, 2017. The accused pleaded guilty to the attack and was given the sentence by a court in Seattle late last week, the community’s civil rights group — Sikh Coalition — tweeted on Tuesday.

During the incident, Singh who maintains Sikh articles of faith including unshorn hair and a turban, had parked outside an apartment building to drop Benson and his mother, the group said in a statement.

It was then that Benson, who was sitting in the front passenger seat, brutally attacked Singh. He grabbed a piece of cloth and attempted to suffocate the victim with it.

Singh managed to get out of the taxi but Benson grabbed a hammer from his bag and chased the victim on-foot.

Benson hit Singh in the head repeatedly, specifically targeting his turban and knocking it to the ground. The victim suffered a scalp laceration and a skull fracture and was taken to hospital, the statement said.

The Sikh Coalition said it worked with Singh for 11 months to make sure the Bellevue Police Department and the King County Prosecuting Attorney’s Office were properly investigating the incident and reviewing appropriate charges.

Singh submitted a statement to the King County Superior Court, urging his attacker to recognize the damage caused, detailing his injuries and the impact of the assault on the Sikh community, the group said.