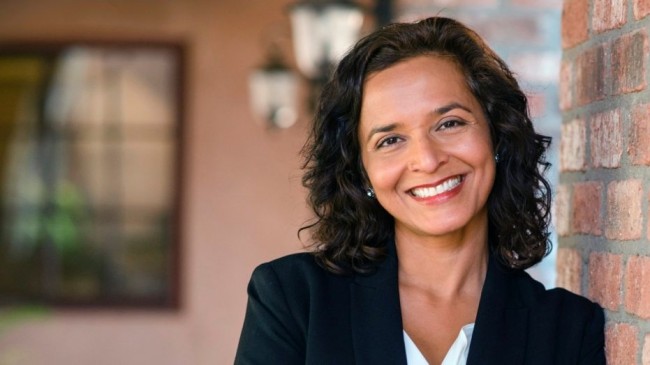 New York, April 25 (IANS) A Democrat Indian-American doctor has narrowly lost a by-election to Congress in a heavily Republican constituency in Arizona but dramatically increased her party’s support in what was seen as a referendum on Donald Trump’s presidency.

Hiral Tipirneni lost by only six per cent of the votes in Tuesday’s by-election from a constituency that was considered so heavily Republican that the Democratic Party did not even bother to run a candidate there in 2016 considering it futile.

The by-election in the constituency, which covers the suburbs of the state’s main city Phoenix, was caused by the resignation of Trent Franks, the sex scandal-tainted long-time Republican member of the House of Representatives.

Trump polled 21 per cent more votes in the constituency against Hillary Clinton in the 2016 presidential election.

Had Tipirneni won, she would have joined the four Indian-Americans in the House of Representatives — Ami Bera, Raja Krishnamoorthi, Pramila Jayapal and Ro Khanna. Kamala Harris is a senator of part Indian-American heritage.

Despite Tipirneni’s defeat, her polling 47 per cent of the votes in a constituency that had previously been written off as unwinnable by the Democrats was seen as a boost for the party working hard to capture Congress in the November elections.

“Win or lose, we’re taking this to November,” Tipirineni told her supporters after the election, according to a report.

Arizona’s Republican Senator Jeff Flake conceded that Tipirneni’s showing was a warning to his party, saying that the six per cent margin signalled a threat.

Franks, who had served in the House of Representatives for 14 years, resigned in December when he faced charges of sexual harassing his employees, including offering one of them $5 million to be impregnated by him.

With the rising awareness of sexual harassment in the US and a rejuvenated women’s movement, the Republicans also fielded a women, Debbie Lesko, to run against Tipirneni.

Both parties poured a lot of money and resources into the campaign that followed two humiliating by-election defeats for Republicans in Alabama and Pennsylvania.

While rejecting corporate-linked contributions, Tipirneni raised $734,937 according to the latest filings with the Federal Election Commission reported by the political finance monitoring site OpenSecrets.org. Lesko brought in $564,404 to her campaign.

In addition, groups outside the state were reported to have spent about $1 million to support Lesko.

Supporters from around the nation mobilized to canvass for Tiprineni. She immigrated to the US as a three-year-old with her parents.

She lost her mother to cancer and has been an advocate for cancer research and care. A political novice, she worked as an emergency room doctor.