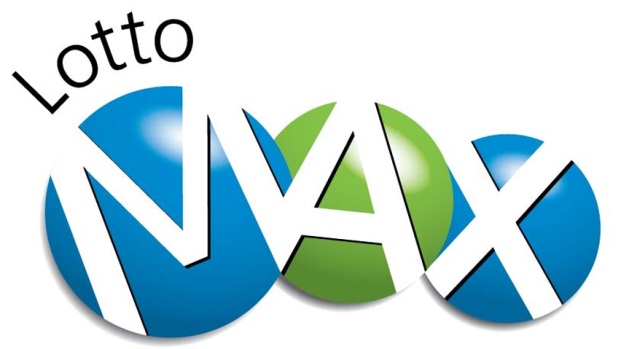 Toronto, Dec 4 (IANS) An Indian-origin man in Canada has been accused of hiding an unclaimed Canadian $50 million (about $44 million) lottery ticket which he allegedly bought with workplace pool money in March, media reported.

In a notice of civil claim filed in the British Columbia Supreme Court, Gayleen Elliott of Burnaby, British Columbia, is suing Dalbir Sidhu for breach of contract and fraud.

“At all material times, the defendant has been in fraudulent possession of, and has knowingly converted, the March 14, 2014, tickets, one of which is the winning Quick Pick lottery ticket, for his own benefit and without the pool’s permission,” Elliott’s claim reads.

Elliott said in her statement she, Sidhu and fellow Shoppers Drug Mart employees entered into an informal weekly lottery pool in 2012.

Sidhu regularly collected $5 from each co-worker, bought the tickets – some based on numbers chosen by the pool and others chosen randomly – and distributed any winnings, Elliot claimed.

Elliott claims, after learning of the $50 million draw, she asked Sidhu about the March 14 tickets, which he allegedly said he bought at a gas station in Surrey.

But when Elliott asked to see the tickets, Sidhu could not provide them, she claimed.

Elliott claimed she and other pool members approached British Columbia Lottery Corp. (BCLC) and were told their chosen numbers were never sold.

Sidhu allegedly then sent an email last week, claiming he actually forgot to buy the March 14 tickets because of family engagements around the draw date.

Elliott, however, claimed in her statement that Sidhu has been in possession of the winning ticket all this time and has “converted” the ticket for his own benefit.

None of the charges has been proven in court. Sidhu is yet to file a statement of defence.