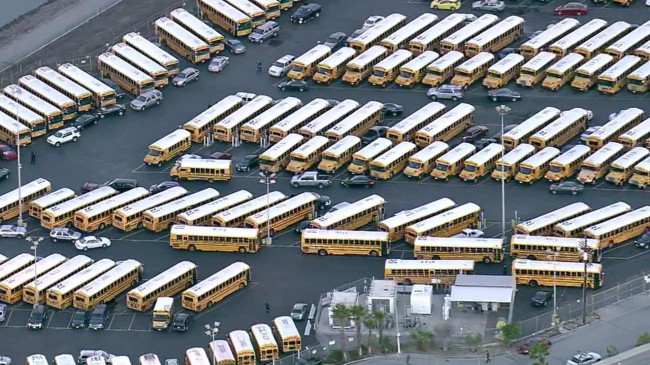 Los Angeles, Dec 15 (IANS) All schools in the vast Los Angeles Unified School District have been ordered closed due to an unspecified threat.

School district spokeswoman Ellen Morgan announced the closure on Tuesday but released no further details ahead of a press conference at district headquarters, Xinhua reported.

The district, the second largest in the US, has 640,000 students in kindergarten through 12th grade and more than 900 schools and 187 public charter schools.