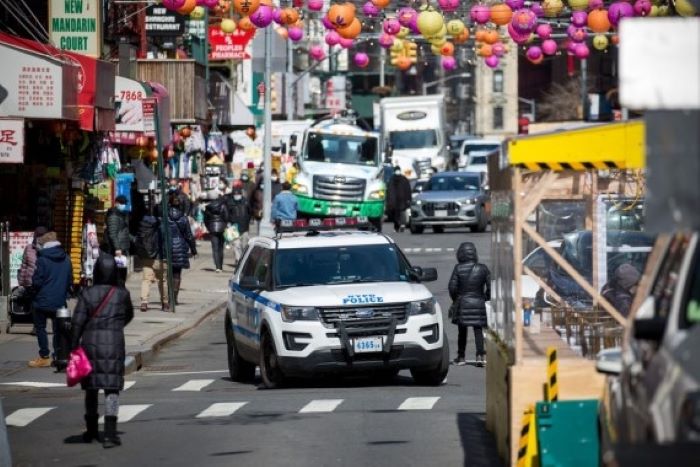 Washington, Sep 5 (IANS) A recent Federal Bureau of Investigation (FBI) report has revealed that hate crimes in the US have increased to the highest level in 12 years, triggered largely by a surge in assaults on Black and Asian Americans.

The report said there were 7,759 identified hate crimes in 2020, which was a 6 per cent increase on 2019 and the highest number since 2008, reports Xinhua news agency.

Meanwhile, anti-Muslim and anti-Jewish hate crimes decreased by 42 per cent and 30 per cent, respectively.

US Attorney General Merrick Garland said in a statement on Saturday that the FBI Hate Crime Statistics report for 2020 “demonstrates the urgent need for a comprehensive response”.

Many activists and lawmakers believe the actual number of hate crimes is larger than reported, arguing that local police are poorly trained in identifying and classifying such crimes and lack resources and interest.