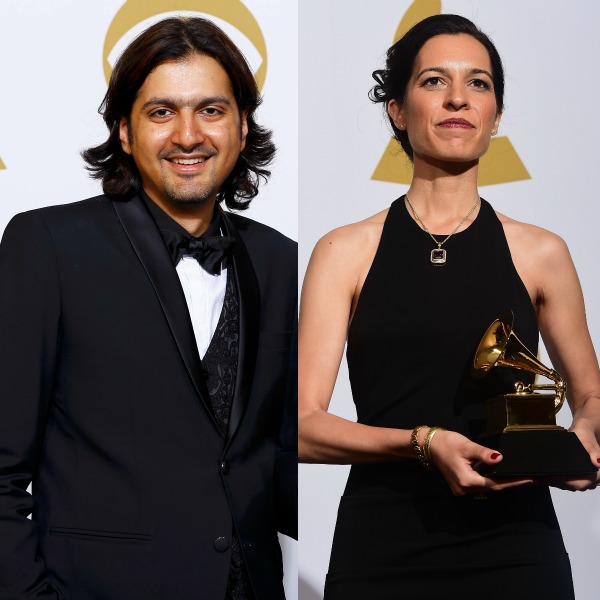 Los Angeles, Feb 9 (IANS) Two Indians — Ricky Kej and Neela Vaswani — took home a Grammy Award each at the 57th edition of the musical extravaganza held here Sunday night. The latter’s narration of the audio of the book “I Am Malala: How One Girl Stood Up For Education And Changed The World” won her the trophy.

Vaswani, who stays in New York, bagged a Grammy in the Best Children’s Album category for recreating Pakistan’s Nobel laureate Yousufzai’s book in audio form. It reaches out to tell a tale of a brave teenaged girl who risked her life for the right to go to school.

The story relates Malala’s bravery and determination in the face of extremism, detailing the daily challenges of growing up in a world transformed by terror.

Topping Charts the Kej Way: An interview with Ricky Kej

For “Winds of Samsara”, which symbolises peace and harmony, Kej teamed up with South African musician Wouter Kellerman. The website of their album describes the project as a “truly global effort”, which draws inspiration from two cultures.

This year, Anoushka Shankar, Indian sitarist and daughter of late sitar maestro Ravi Shankar, missed a Grammy gong. She was nominated for her album “Traces of You” in the Best World Music Album category. She lost to Angelique Kidjo’s album “Eve”.

The Grammy Awards were dominated this year by Sam Smith and Pharrell Williams, and saw a string of performances by popular names, adding to the glitz and glamour of the annual gala.

Passion for acting saved me from casting couch: Vidya Balan