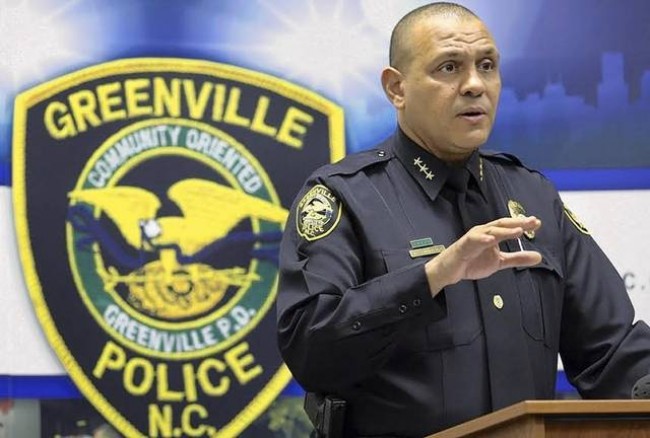 Washington, March 20 (IANS) A former police official said he was detained at New York’s John F. Kennedy International Airport and held for 90 minutes earlier this month because of his name, the media reported.

Hassan Aden, 52, of Alexandria, Virginia spent 26 years with the city’s police department where he served as the deputy chief. He retired in 2015.

On Sunday, Aden told The Washington Post that he was returning from Paris on March 13, where he had been celebrating his mother’s 80th birthday.

When he arrived at customs, he expected to be handed back his passport and told “welcome home” like everyone else.

Instead, a US Customs and Border Protection (CBP) officer asked him: “Are you travelling alone?” Aden replied he was and the officer said, “Let’s take a walk”.

“I was like ‘oh boy, here we go'”, said Aden, an Italian-born American citizen who has lived in the US for 42 years.

He said he was escorted to a makeshift office, prohibited from using his cellphone and given little information about the reason for the holdup.

Aden said he told an officer that he was a retired police chief and a career law enforcement officer, but the man said that he had “no control” over the situation and that it “didn’t matter” what his job was.

Another officer explained that someone on a “watch list” had been using Aden’s name as an alias, and his information was being cross-checked with another agency, the former deputy chief told The Washington Post.

A spokeswoman for US Customs and Border Protection said on Sunday that she could not comment on Aden’s specific case because of the federal Privacy Act, “but all travellers arriving in the US are subjected to CBP inspection.”

Aden, the son of an Italian mother and Somali father, lamented what he describes as the country’s shift toward “cold, unwelcoming” policies such as President Donald Trump’s travel ban.

The travel ban, which seeks to block entry to the United States by people from six Muslim-majority countries, is on hold after two judges issued rulings blocking it.

US denies any major change in H1-B visa regime: Sitharaman