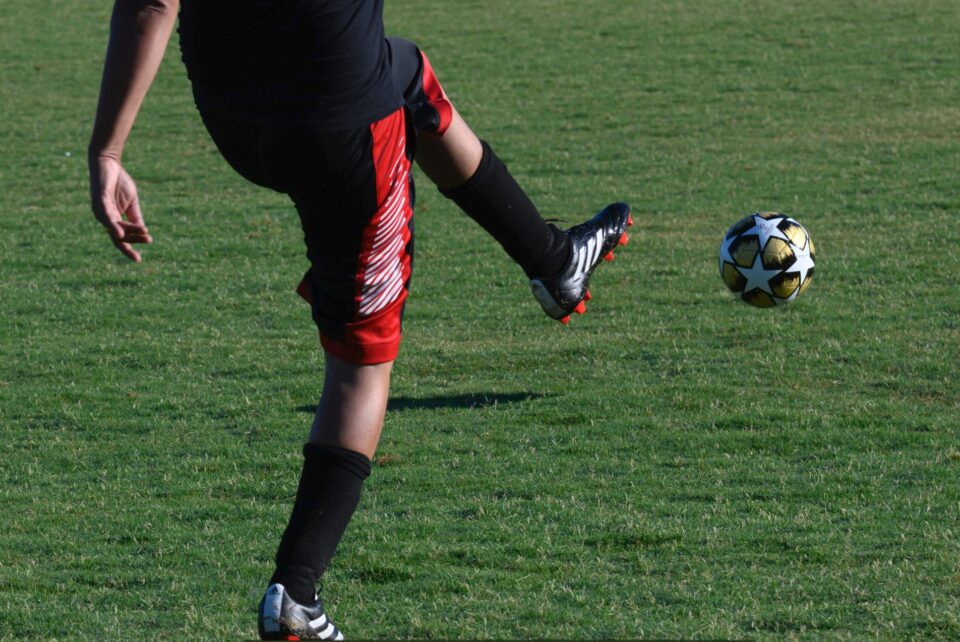 Atlanta, GA, July 20, 2022: The inaugural East Bengal vs Mohun Bagan fans tournament will be held in Johns Creek on August 14. Both these clubs have a global fan following which is estimated to be over 3 million and have over 100 years of rivalry.

“After several rounds of discussions, we were able to make Atlanta the choice for this inaugural tournament in the USA, and are happy to be a part of the 75th Year of Independence celebrations,” said a press release issued by organizer IFA Shield USA.

Both the clubs, the Indian Football Association and past and present players are supporting this initiative through their words of encouragement and video testimonials.

Amit Kumar, the son of the legendary Kishore Kumar has recorded the theme song written for the tournament.

Consul General of India Dr. Swati Vijay Kulkarni has been invited as the Chief Guest and John Bradberry, the Mayor of Johns Creek will be the Guest of Honor.

Mike Okoro, the fiery striker who has played in several Kolkata Derbys is the Brand Ambassador and will travel to Atlanta to witness the tournament and cheer the players.

Alpharetta man kills ex-wife before turning gun on himself