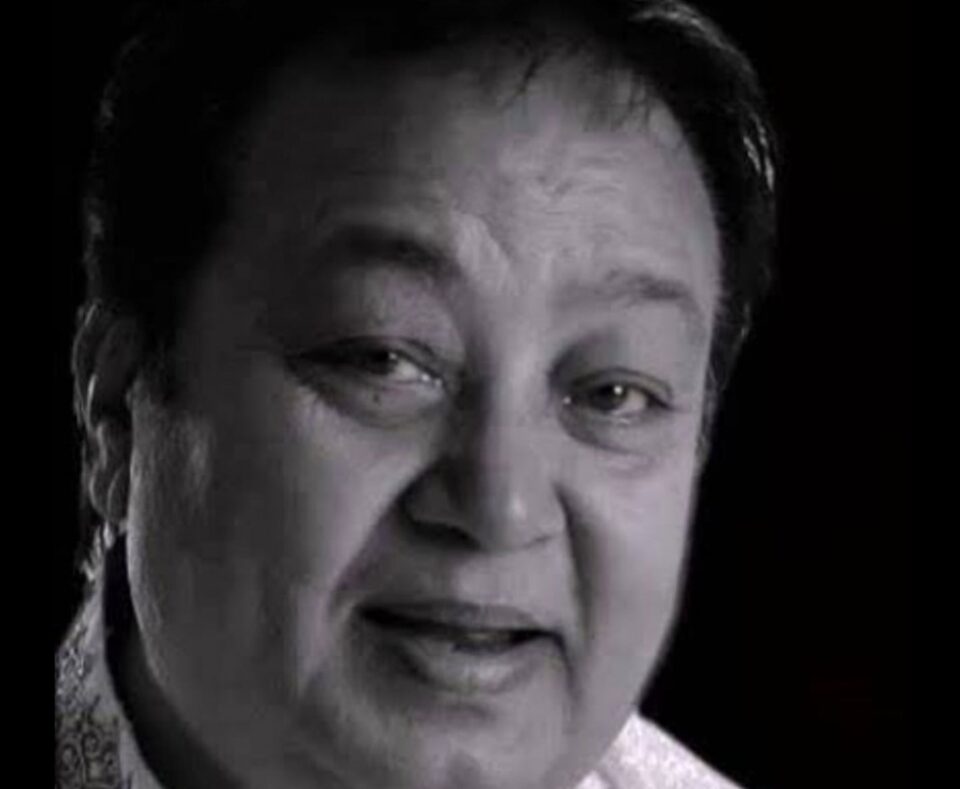 “He was suffering from several health complications, including urinary issues since some time,” a grieving Mitali told IANS.

The last rites of the 82-year-old singer will be performed around 11 p.m. at the Oshiwara Crematorium even as Bollywood greeted the news with shock late tonight.

Born in Amritsar and starting his career with All India Radio in the 1950s, Singh is remembered for his memorable songs in films like “Mausam”, “Satte Pe Satta”, “Ahista Ahista”, “Dooriyan”, “Haqeeqat”, and many more.

It was the renowned Bollywood music director Madan Mohan, who first recognised his singing talent and gave him aich-needed break as a playback singer with the “Haqeeqat” film number.

Later, Bhupinder Singh sung for most of the top music composers during the 1960s-2000s, giving many hit songs, and also played guitar and violin for many songs, besides singing in other Indian languages.

After his marriage with Mitali Choudhary, a Bangladeshi singer almost 45 years ago, the singer-couple joined hands and combined voices to release a series of musical albums of ghazals and soft classical songs.