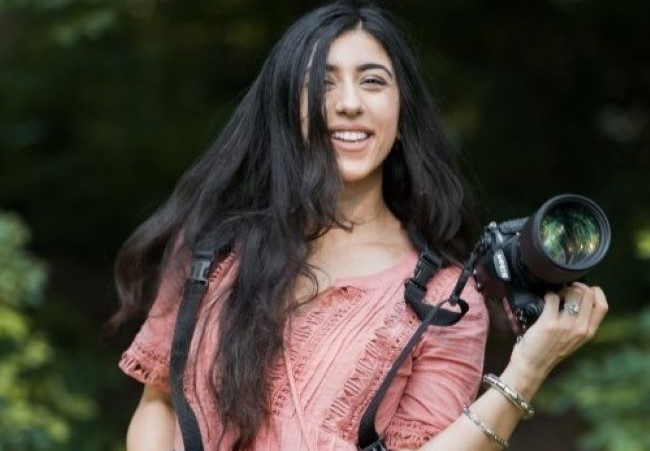 Atlanta, GA, July 20, 2022: An Alpharetta man traveled to his soon-to-be ex-wife’s condominium in a Chicago suburb and shot her dead before turning the gun on himself as officers tried to open the door, according to media reports.

Officers arrived at the building in the 200 block of East Ohio Street around 4:30 p.m. after police in Alpharetta, requested a well-being check on Raheel Ahmed, 36, the reports state. His family had reported him missing from the Atlanta suburb, where he lived.

An officer from Alpharetta told Chicago police that Ahmed and his wife, 29-year-old Sania Khan, were “going through a divorce,” according to reports. He was depressed and traveled to Chicago “to salvage the marriage.”

As officers knocked on the door, they heard a single gunshot and “a verbal groan,” the reports state.

When they entered, the officers found Khan unresponsive near the door with a gunshot wound to the back of the head and blood on her face that had already dried, a source said. Ahmed was found in a bedroom and was also shot in the head. He was holding a 9mm Glock handgun, and a suicide note was found nearby, the report states.

Khan was pronounced dead at the scene. Ahmed was taken to Northwestern Memorial Hospital, where he also died, reports Sun Times. Her death was ruled a homicide, according to the medical examiner’s office. His death was listed as a suicide.

Chattanooga-born Khan was a professional photographer who moved to Chicago in June 2021.

“Ever since I can remember, photography has been a huge part of my identity. My life truly began the day I purchased my first DSLR. I wouldn’t know it at the time but it would forever change me,” she wrote on her website.

“I put my heart and soul into every picture I capture. Working with me is choosing someone that lives and breathes creating art but also wants her clients to relive their favorite memories with a smile.”

“My favorite quote is, “Every day above ground is a good day,” she wrote.