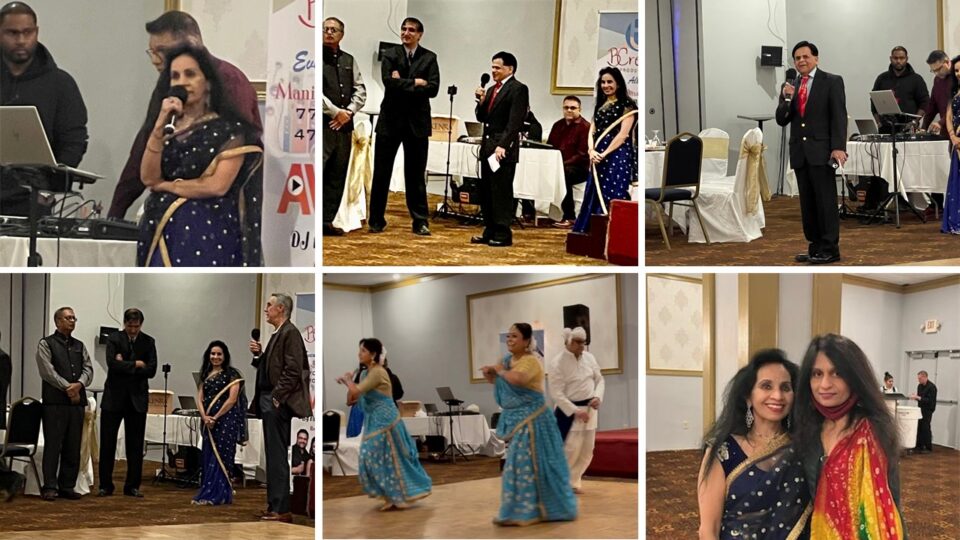 Atlanta, GA, December 8, 2021: Karnataka Doctors Association kicked off its inaugural launch at the Ashiana Banquet Hall in Global Mall on November 20, 2021 with plenty of food and entertainment. The Association is incorporated as a nonprofit under IRS code 501(c)(3). The event was inaugurated by Dr. Frank McDonald, Jr, MD, who previously served as President of Medical Association of Georgia.

“The purpose of the association is simple. The main goal is to provide help/contribute to local Georgia community and the state of Karnataka (India). The criteria to become potential member of the Association is for the person to be any physician or dentist of Karnataka heritage by birth/marriage/education or language,” said President and founder, Dr. Anu Bhat.

Dr. McDonald, married to Mrs. Shanta McDonald, a Karnataka native, spoke about his experiences in the state of Karnataka, including the time of first visit. Physicians of various specialties, some originally from Karnataka, some who studied in the state and others associated by relations to the state were present at the event.

Dr. Chandana Prabhudev and Manisha Mehta of BCreative Productions Event entertained the audience with their energetic dance performance, along with other presentations. The night ended on a high note with karaoke performances by the Anand and Manisha Mehta, joined by physicians on the floor dancing the night away.