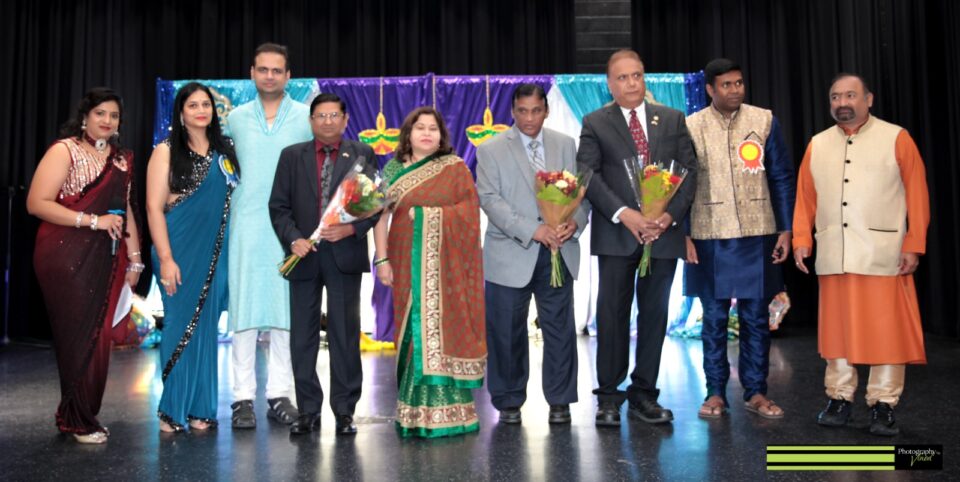 “We are very thankful to all our sponsors and supporters and the audience who showed up in huge numbers and made this event a grand success ,” said Pakala.