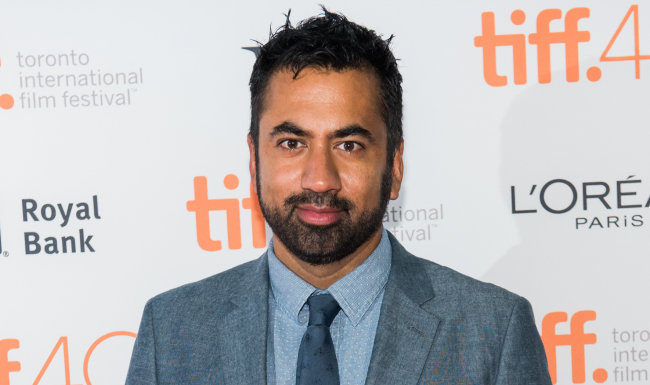 NewYork, Jan 29 (IANS) Indian-American actor Kal Penn has started a fundraiser for Syrian refugees after a Twitter user said he doesn’t belong in the US.

Penn, who has been playing pivotal roles in the American entertainment industry for over a decade now, originally set the fund raising amount at $2,500, but has raised over $128,000, reports dailymail.co.uk.

His tweet read: “To the dude who said I don’t belong in America, I started a fund raising page for Syrian refugees in your name.”

The Twitter user had commented on one of Penn’s photos, saying “because you don’t belong in this country you f***ing joke.”

According to dailymail.co.uk, Penn’s CrowdRise page mentions that the money will go to the International Rescue Committee.

As a message to people visiting the page, Penn wrote: “We are better than the hateful people who tell us we don’t belong in our own country, that America can’t be a beacon of freedom and hope for refugees from around the world. We will turn their bigotry, along with the President’s, into love.”

His remarks came just a day after President Donald Trump signed a restriction on people from Muslim countries entering the United States, regardless of if they have Green Cards or refugee status.

Penn, 39, is a US citizen, born to Gujarati immigrant parents in Montclair, New Jersey. The actor has starred in various TV shows and films such as “Harold & Kumar” and “House”.

Additionally, he served as an associate director of the White House’s office of public engagement under President Barack Obama’s administration. He also worked as a White House speech writer under the former president.

Protests across US airports against Trump's 'Muslim ban'