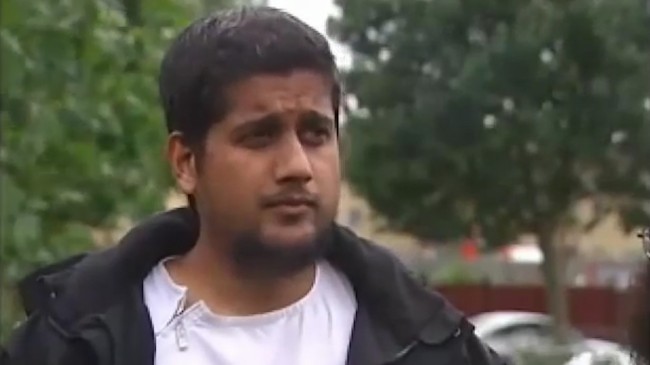 New York, Jan 23 (IANS) An Indian-origin British man, Siddhartha Dhar, has been identified by the US as the Islamic State’s executioner in Syria who was seen in videos carrying out beheadings.

Announcing his designation as a global terrorist on Tuesday, the State Department said that Dhar “is believed to be the masked leader who appeared in a January 2016 the IS video of the execution of several prisoners” who were accused by it of spying for Britain.

He replaced the feared IS executioner known as “Jihadi John”, who appeared in several videos beheading his victims, the department said. His name was Mohammad Emwazi and he had also lived in Britain. He was killed in 2015 in a US-British drone strike while in the Syrian city of Raqqa then under the IS control.

Dhar posed a terrorist threat to US citizens and interests and any property he may have in the US are frozen and Americans banned in dealing with them, the department said.

Before leaving for Syria to join the IS in 2014, Dhar had been a member of a British terrorist organisation, Al-Muhajiroun, according to the department.

A Muslim convert who adopted the name Abu Rumaysah al-Britani, he advocated global jihad not from the deserts of Syria but on UK TV.
Dhar, originally from a Hindu family in Walthamstow and a father of four, was well known to UK authorities and the media prior to his arrest for encouraging terrorism in 2014. Once a bouncy castle salesman, he fled the UK to travel to Syria in the same year to join the caliphate.

The US was the target of another Indian-origin man from Britain, Dhiren Barot, who was linked to Al Qaeda. He was convicted in 2006 by a British court of plotting to bomb the New York Stock Exchange.

Known also as Abu Musa al-Hindi and Abu Eissa al-Hindi, Barot was born in Gujarat and his family emigrated to Britain, where he grew up. He visited the US on a student visa and checked out potential sites, according to authorities.

A convert to Islam, he had travelled to Pakistan and fought against India in Kashmir, which he later recounted in a book.

The US tried to extradite an Indian-origin Brtish man, Haroon Aswat for allegedly trying to set up terrorist training camp in Oregon state. But in 2013 the European human rights court blocked his extradition saying it could violate his rights.