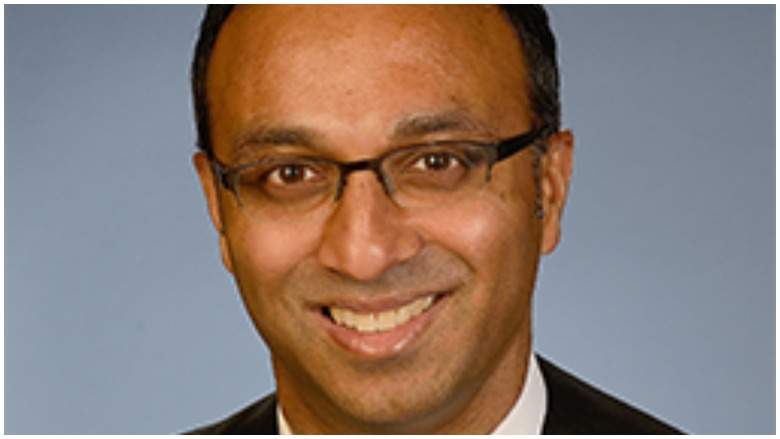 Washington, May 10 (IANS) Amit Mehta, an Indian-American judge, will fast-track a decision on President Donald Trumps bid to quash a subpoena for financial records from his accounting firm, saying he will decide the full case after a hearing on May 14.

Mehta of the District Court for the District of Columbia, made his announcement on Thursday in a brief notice after receiving a first round of written arguments in the case, reports The Washington Post.

The lawsuit was brought April 22 by Trump and several of his businesses against House Oversight Committee Chairman Elijah E. Cummings and the President’s accounting firm, Mazars USA.

“The sole question before the court – Is the House Oversight Committee’s issuance of a subpoena to Mazars USA LLP for financial records of President Donald Trump and various associated entities a valid exercise of legislative power? – is fully briefed, and the court can discern no benefit from an additional round of legal arguments,” Mehta said.

Mehta, appointed by former President Barack Obama in 2014, gave all sides until May 13 to file any further comments.

Cummings’s panel last month subpoenaed Mazars seeking documents to corroborate testimony of the President’s former lawyer Michael Cohen, who said at a congressional hearing that Trump intentionally mis-reported the value of his assets for personal gain.

The House Financial Services and Intelligence Committees are also investigating the President’s finances and have delivered subpoenas to Deutsche Bank, Capitol One and other major banks.

Trump, his businesses, and three of his children — Ivanka, Donald Jr. and Eric — are suing to stop the subpoenas to the banks.

In suing the House as well as his banks and Mazars, Trump’s lawyers argued the President’s past personal dealings were irrelevant to the legislative branch’s fundamental duty of writing bills.

The House Ways and Means Committee has requested six years of the President’s personal and business tax returns.