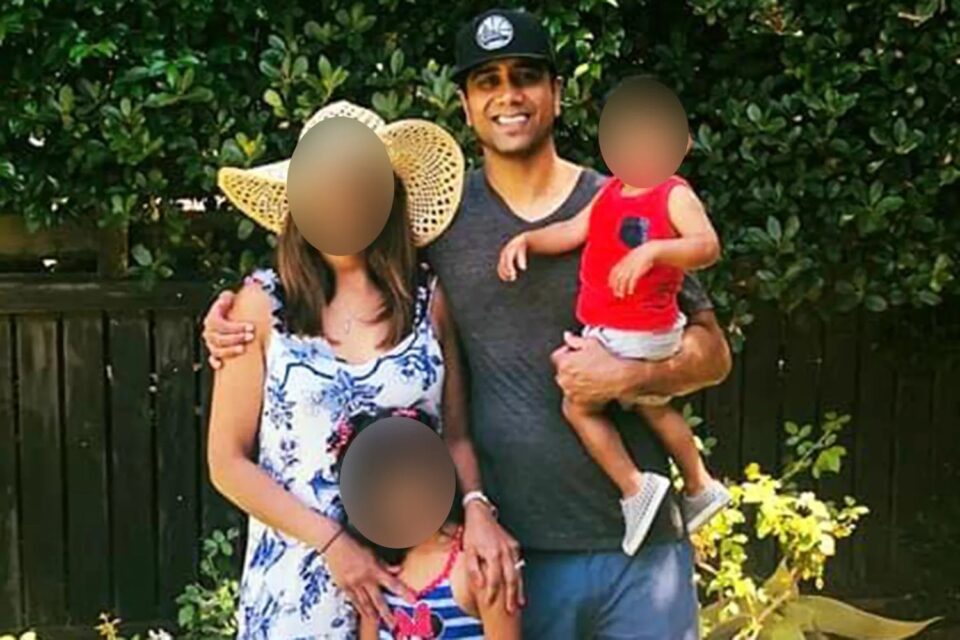 New York, Jan 6 (IANS) Neighbors of the Indian-American, who ‘intentionally’ drove a sedan off a California cliff with his wife and children inside, have expressed their shock at the unfortunate incident, calling it a “likely moment of insanity”.

Dharmesh Arvind Patel, 41, a radiologist at Providence Holy Cross Medical Center in Pasadena, was arrested this week on suspicion of attempted murder and child abuse after he deliberately drove his Tesla off a 250-foot steep cliff.

“It’s so strange because he is a great guy. Maybe it was a moment of insanity.”

The Patels had moved to the neighbourhood five years ago, and were often seen walking with their children and giving cookies to neighbours, the paper reported.

“He’s just so present. Dharmesh and I would wave ‘hi’, but he would always come over and have a conversation. He was always happy and ready to talk,” another neighbour, Sarah Walker, told The Times.

The California Highway Patrol (CHP) said in a statement that it was alerted to “a vehicle over the side of the cliff on State Route-1” at around 10.50 a.m. on January 2.

Once the CHP and other responding agencies got to the scene, they saw a white Tesla that had plunged 250-300 feet off the cliff, the release said.

Authorities managed to reach the vehicle and recover two adults and two children, aged seven and four, who were rushed “to a local hospital with serious injuries”.

Neighbours described the Patel family as “perfect”, with no issues of domestic violence ever reported, according to a Pasadena city manager spokeswoman.

“Based on the evidence collected, investigators developed probable cause to believe this incident was an intentional act,” CHP said in a statement.