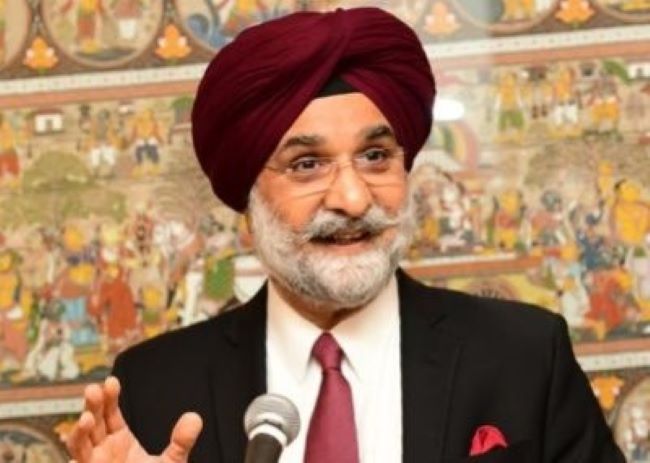 New Delhi, Dec 1 (IANS) The tenure of India’s Ambassador to the US, Taranjit Singh Sandhu, has been extended for a year till January 31, 2024. Earlier, he was due to retire in January 2023.

A notification published in the Gazette of India on November 28 states, “The President of India is pleased to re-employ Taranjit Singh Sandhu (IFS:1988), an officer of Grade 1 of IFS, as Ambassador of India to the United States of America, for a period of 01 year with effect from 01.02.2023 to 31.01.2024 or until further orders.”

Sandhu, an Indian Foreign Service officer of 1988 batch, has served in Washington DC thrice – as a young political officer handling the Congress between 1997 and 2000, as the deputy chief of mission between 2013 and 2017, and then as ambassador from early 2020.