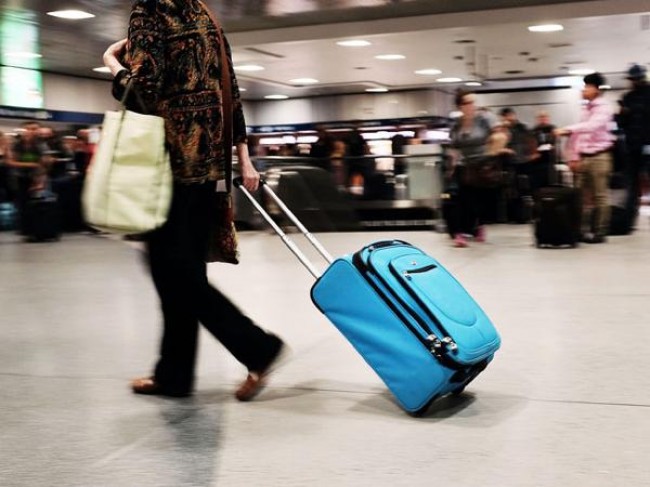 Washington, June 17 (IANS) Indians visiting US are set for smoother arrivals, where they can avoid passport lines as India joins the club of nations which are a part of the Global Entry Program of the US.

Global Entry is a US Customs and Border Protection (CBP) program that allows expedited clearance for pre-approved, low-risk travelers upon arrival in the US.

According to home ministry officials in India, the agreement was likely to come in force by end of July or August.

The Memorandum of Understanding (MoU) for making India a part of the program was signed by CBP Deputy Commissioner Kevin K. McAleenan and Indian Ambassador Arun K.Singh on June 3.

An official statement from US embassy on Friday called it a “valuable tool for the US and India to enhance security and the economic partnership between the two nations”.

It added that it will “expedite travel for pre-approved, low-risk air travelers to the US once they have applied and has been approved for the Global Entry program”.

McAleenan said: “This is a very nice step forward as we work to create opportunities to expedite travel between our nations, and it’s so important to our economies”.

The two countries have been working towards the agreement since 2014, when representatives from each nation met to discuss an overview of the Global Entry program.

Singh said that the agreement was another example of the robust relationship established between the two nations.

“Deep-rooted and vibrant links between the people of India and the US has been a unique facet of the relationship,” he said, “and has acted as a catalyst to forge closer and stronger ties between our two countries.”

He noted that many Indian descent live in the US and that people from both nations travel often to each other’s country.

“This initiative will bring direct benefit to these travelers,” Singh added.