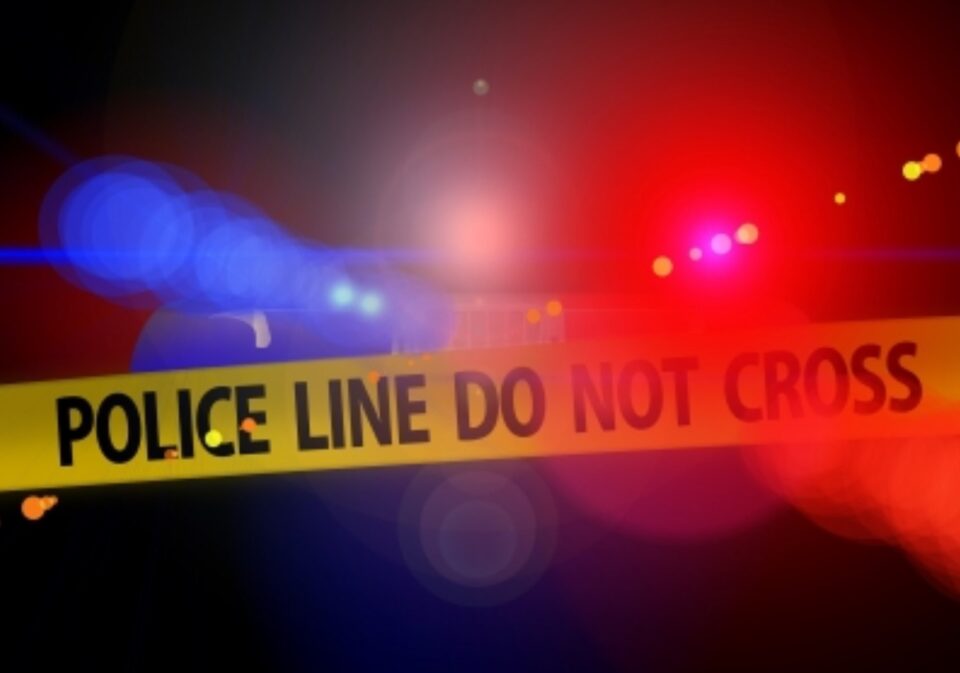 Hyderabad, Oct 26 (IANS) Three students from Telugu states of Telangana and Andhra Pradesh were killed in a road accident in the US, as per their families.

The casualties occurred in a collision between a truck and a van in Connecticut on Tuesday.

According to information reaching the families of the deceased, eight persons were traveling in the mini van. While three persons died on the spot, four others sustained critical injuries while another person received minor injury.

Two of the deceased, including a woman, hail from Telangana while the third victim was from neighbouring Andhra Pradesh.

Relatives of Sai Narasimha received the information from his friends that the crash occured between 5 a.m. and 7 a.m. (local time) due to dense fog in the area.

Sai Narasimha, who had gone to the US in August this year, was doing MS. The engineering graduate from Hindustan Engineering College in Chennai was recruited by a company. The 23-year-old later quit the job and enrolled himself for MS in a university in Connecticut.

His parents were shocked on learning about his death. He spoke to them and other family members through a video call to greet them on Diwali.

S. Ishwarya of the same village was lucky to survive the crash with minor injuries.

The families of the deceased have appealed to the governments at the Centre and in the Telugu states to help them in bringing back the bodies.