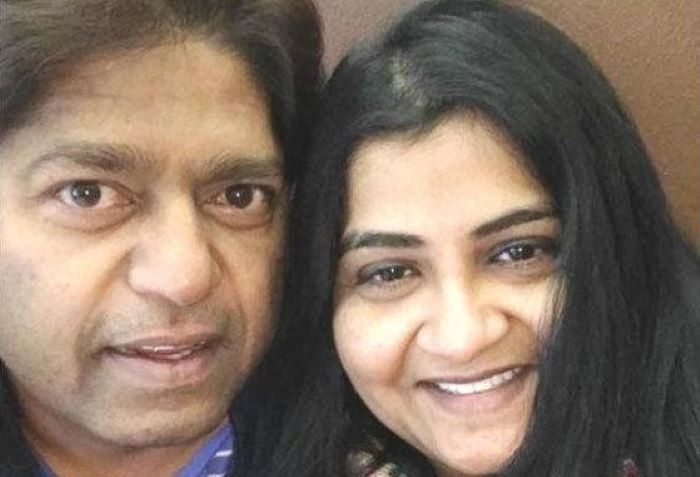 Newark, NJ, June 22, 2021: An Indian American man from Indiana was convicted on all counts recently in connection with a plot to pay a purported hitman to kill his estranged wife, Acting U.S. Attorney Rachael A. Honig announced.

According to documents filed in this case and the evidence at trial:

Lingala conspired and attempted to hire a purported hitman to kill his ex-wife. He also attempted to tamper with the testimony of a conspirator and an undercover law enforcement officer. The conduct for which he was convicted occurred between approximately May 2018 and March 2019.

Lingala’s conspirator, Sandya Reddy, pleaded guilty in April 2019 to her role in the scheme and was sentenced on Aug. 10, 2020, to 63 months in prison.

The government is represented by Assistant U.S. Attorneys Matthew Feldman Nikic of the Cybercrime Unit and Thomas S. Kearney of the Special Prosecutions Division in Newark.