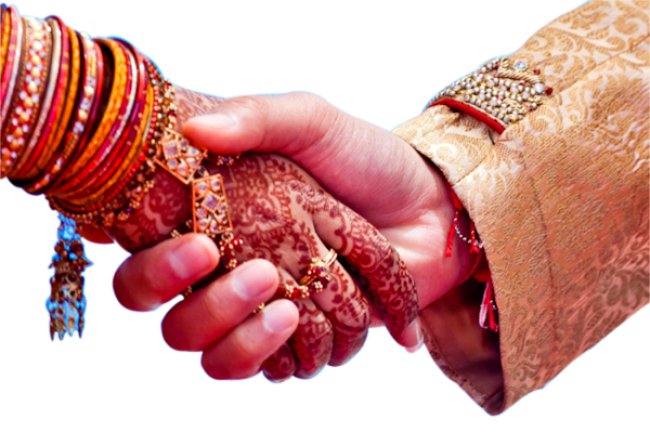 New Delhi, June 13 (IANS) In order to create a stronger deterrent for NRIs who have abandon their wives in India, the Ministry of External Affairs will now display the summons to such men on their official website, an official said on Wednesday.

The decision was taken among other legal solutions for redressing the issues faced by women in NRI marriages at a meeting of the Group of Ministers (GoM), under the chairmanship of Union Home Minister Rajnath Singh, and attended by officials from the External Affairs, Law and Justice and Women and Child Development Ministry.

“We are working towards putting in place an efficient mechanism that will provide immediate relief to women in troubled NRI marriages,” it added.

However, according to sources, the Law Ministry previously did not approve of displaying the summons of NRI marriages on the MEA website and also clashed with the Women and Child Development Ministry over impounding passports and confiscation of the property of those NRI husbands who have been found guilty of deserting their wives and failed to appear in the court.

The Women and Child Development Ministry had earlier said that it has received 40 cases related to matrimonial disputes relating to NRIs, of which six were found to be serious and LoC issued.

Women and Child Development Minister Maneka Gandhi also pitched for issuing orders for registering NRI marriages with 48 hours else the visa or passport of the husbands will not be issued.

According to the ministry, in criminal matters involving NRIs, the LoC can be issued by the investigating agency in cognisable offences when the overseas husband is deliberately evading arrest or not appearing in the trial court despite non-bailable warrants and other coercive measures, or there is a likelihood that he will leave the country to evade trial or arrest.