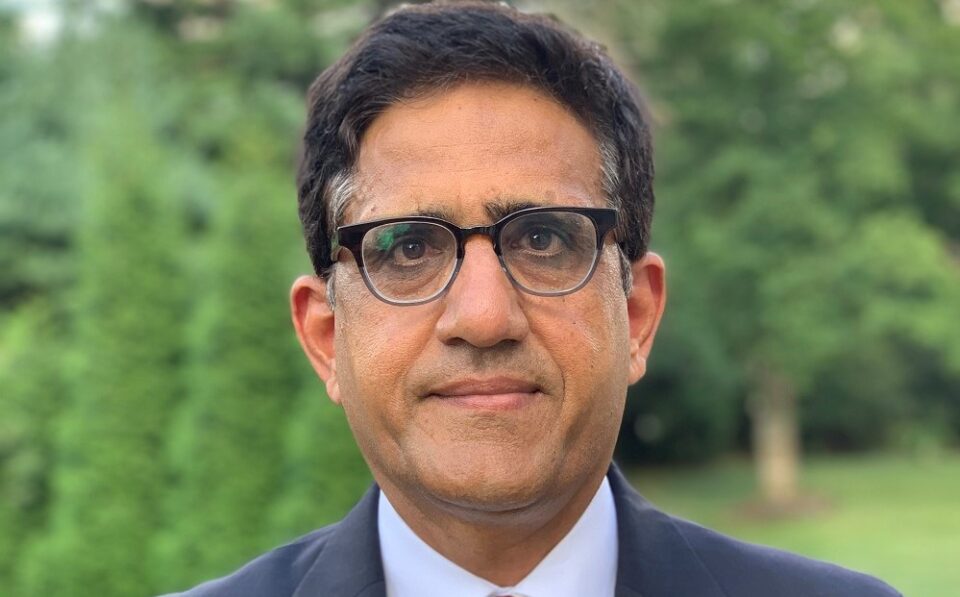 Washington, June 22 (IANS) The US Food and Drug Administration (FDA) has approved a drug manufactured by the Virginia-based Sarfez Pharmaceuticals, which is owned by Indian-American Salim Shah, a media report said.

According to the company, the drug called SoanzXR “provides a new treatment option to people suffering from heart failure who experience persistent edema, swelling in the lower limbs and abdomen, despite a loop diuretic therapy, as well as patients with chronic kidney disease”, the American Bazaar media outlet reported.

Speaking the outlet on Monday, Shah said drug will hit the market in a couple of months.

He added that the drug received the FDA approval on June 17 after the company had applied for the green-light in 2019.

“We believe that for many of these patients who are aged 65 and older, the new treatment option now approved by the FDA offers tremendous benefits.”

According to the US Centers for Disease Control and Prevention, heart failure affects nearly 1.8 per cent of the country’s population, or about 5.7 million Americans.