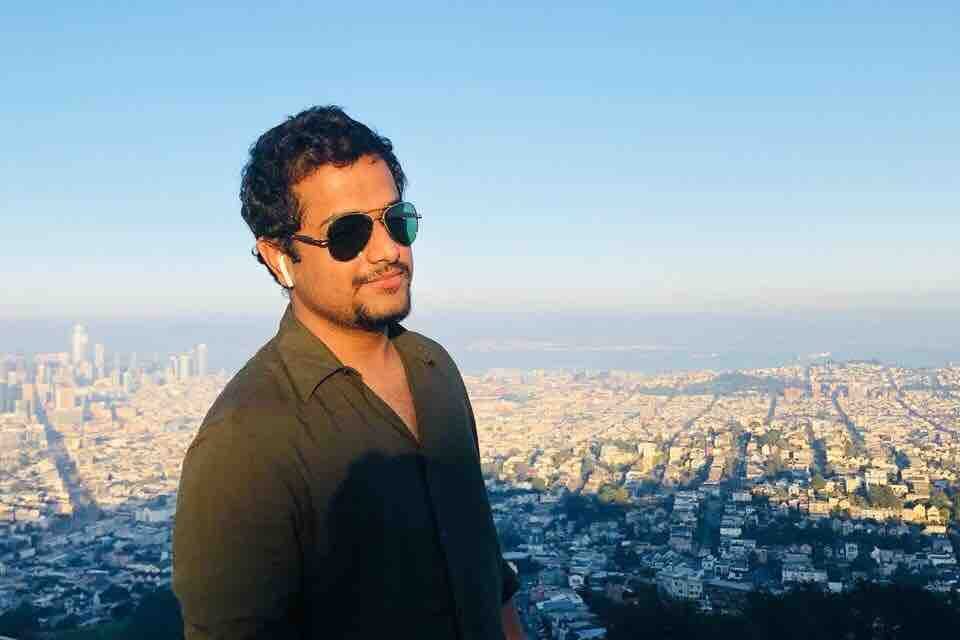 San Francisco, June 25 (IANS) An international student from Hyderabad and another person were killed in a road accident in San Francisco, police said.

The city’s authorities have identified the victims as Syed Waseem Ali, 26, from Hyderabad who lived in Fremont, and Sela Henriquez, 49, of San Francisco, reports the San Francisco Examiner newspaper.

The collision took place at about 1.15 a.m. Sunday at Third Street and Paul Avenue.

According to the police, a Mercedes-Benz was speeding on Third Street and didn’t stop at a red light, causing a collision with a Toyota sedan.

Ali, who was driving the Toyota and had Henriquez as passenger via the Lyft ride-hailing service, were pronounced dead after the crash.

Two passengers from the Mercedes were taken to a hospital but are expected to survive. The driver fled on foot, leaving the vehicle behind, and had not been arrested as of early Monday afternoon, police said.

A GoFundMe page has been created on behalf of Ali’s family to raise money to transport his body and belongings back to Hyderabad, the San Francisco Examiner reported.

“We are deeply saddened by this tragic accident and resulting loss of life. Our thoughts are with the victims’ family and friends during this difficult time. We have reached out to the rider’s family to offer our support and are working to contact the driver’s family,” the company said.