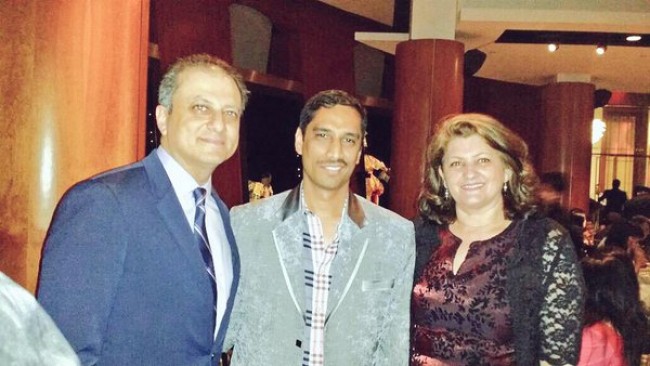 Washington, Dec 2 (IANS) An Indian in the US has pleaded guilty to committing student visa fraud, according to an attorney, local media reported on Friday.

Tejesh Kodali, 45, of Edison, New Jersey, admitted to recruiting foreign nationals and enrolling them at a fake New Jersey college to maintain their “student-visa status and obtain full-time work authorizations without having to attend classes,” US Attorney Paul J. Fishman said in a statement, reported New Jersey online reported.

Kodali, who is the CEO and manager of two Middlesex county firms, pleaded guilty in Newark federal court on Thursday to a charge of conspiracy to commit visa fraud in the scheme to enrol foreign nationals at the University of Northern New Jersey in Cranford — a fake college created by federal officials to uncover visa fraud, the attorney’s statement said.

Kodali admitted he was getting commissions by outsourcing the foreign nationals as information technology consultants to US companies, according to Attorney Fishman.

Kodali and his accomplices also attempted to obtain 37 student visas or work authorisations.

He caused the foreign nationals to be reported in government databases as legitimate foreign students. Kodali and his foreign clients obtained and created fraudulent student documents, including attendance records and transcripts, and thus deceived immigration officials.