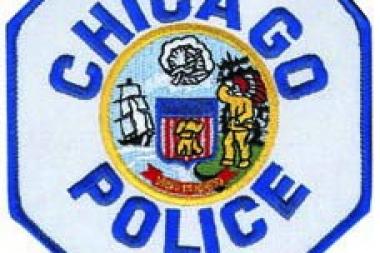 Washington, Feb 12 (IANS) An Indian-origin man who was among 47 immigrants denied recruitment as police officers for being foreign-born has won a $3.1 million discrimination suit filed against the Chicago Police Department in the US, the media reported.

Masood Khan won $3.1 million in compensation, along with Glenford Flowers, a Belize-born man, as victims of the discriminatory hiring policy, reported The American Bazaar on Thursday.

Both men took part and passed the 2006 police exam. But their candidacy was rejected because they had lived in the US for less than 10 years.

They filed charges of discrimination, which were upheld by the US Equal Employment Opportunity Commission and referred to the Justice Department.

The Department of Justice also sought back pay, interest on lost wages and compensatory damages on behalf of Khan and Flowers who applied to be police officers but were rebuffed by the rule.

According to the complaint, more than 92 percent of the candidates that were rejected because of the rule were foreign-born, while only eight percent of these had lived in the country for more than 10 years.

The Equal Employment Opportunity Commission began the investigation into the policy but was unable to reach a resolution and the case was referred to the Department of Justice in 2014.

The Chicago City Council’s Finance Committee is expected to sign off on the $3.1 million settlement on Monday.