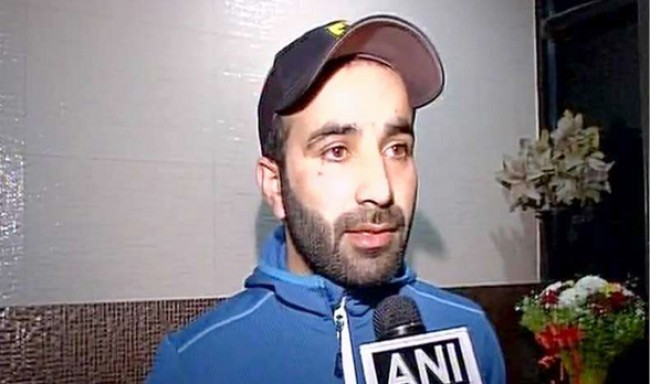 New York, Aug 3 (IANS) Indian snowshoe athlete Tanveer Hussain Parra has been indicted in the US for allegedly having inappropriate contact with a 12-year-old girl.

The Essex County grand jury charged the 25-year-old with one count of first-degree sexual abuse, a felony, two counts of endangering the welfare of a child and misdemeanor, according to a statement from Essex County District Attorney Kristy Sprague.

“Hussain is alleged to have subjected a 12-year-old female to sexual contact and engaged in inappropriate conversations with said child during the time he was in Saranac Lake,” Sprague said.

The girl from Saranac Lake Village in New York told police that on the night of February 27, Hussain groped her and inappropriately touched her.

Hussain denied the charges and declined a plea deal that would have let him return to India.

For the past five months, Hussain has been living in the home of village Trustee Rich Shapiro and his wife Lindy Ellis, who bailed him out of the Essex County Jail, awaiting the next court proceedings in the case, the daily said on Tuesday.

Hussain’s lawyer Brian Barrett of Lake Placid said: “(Hussain) is presumed innocent by law, and certainly no one has any reason not to presume him innocent in this case.”

Hussain was earlier denied a visa by the US Embassy in New Delhi to attend the World Snowshoe Federation (WSSF) World Championship on February 25 in Saranac Lake, New York.