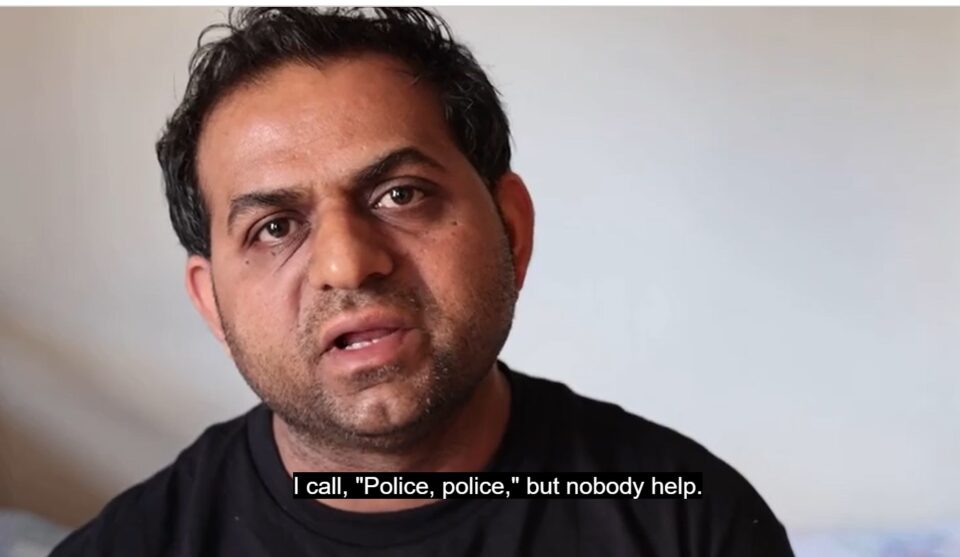 New York, Sep 29 (IANS) An Indian-American Uber Eats delivery person was stabbed several times in an attack by a person described by police as a “super perp”.

Bharatbhai Patel was attacked early Tuesday morning when he was on an electric bike to make a delivery, according to The New York Post.

The alleged attacker, Sean Cooper, was arrested later Tuesday by police, who called him a “super perp” because he had been arrested 103 times for various alleged crimes, the Post said.

Patel, 36, told the Post that the alleged attacker “asked nothing. Not, ‘I need money’, nothing”.

He also told the newspaper that none of the people around him at the time of the attack came to his aid.

Because of a bail reform law passed by New York state legislature, judges cannot impose cash bail and the “perps” and the released, often arrested again for another crime.

Moreover, the public prosecutor for the Manhattan borough of New York City, Alvin Bragg, has been accused of downgrading crimes to allow “perps” back on the street.

According to media reports in a measure of the crime wave, during the period between Tuesday night and Wednesday afternoon, 16 people were injured in the city in nine shootings, including one at a playground that injured two teenagers,

After this arrest, though, a judge imposed a $10,000 bail on Cooper citing three outstanding warrants for his arrest.

The rising crime rate across the US has turned into an issue for the mid-term elections putting the Democrats on the defensive.

The party’s leadership is now trying to distance itself from the campaign to “defund” the police by cutting its budget.