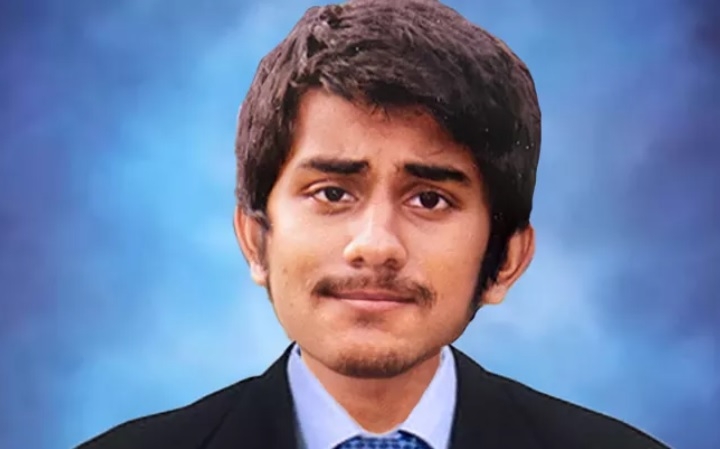 New York, April 24 (IANS) An 18-year-old Kerala-born teen has died while trying to retrieve a football that had fallen into a frigid pond in New Jersey, according to media reports.

The body of Clinten Ajit was pulled from the depths of the pond in New Milford on Friday night by an emergency service diver, the Daily Voice reported.

He “was apparently doing a good deed” when he went into the pond at about 7 p.m. to get the ball, the news outlet said.

An emergency service worker quoted by it said, “Some kids accidentally kicked a soccer ball in the water and (he) said he would get it for them. He didn’t know how to swim and never came back up”.

New Milford Mayor Michael Putrino said: “There’s no words that can describe the pain that this family is going through right now. Our hearts are broken. Our town will be praying for (them) tonight.”

According to a Gofundme fundraiser set up for his family, Ajit was born in Niranam, Kerala, and immigrated to the US in 2012.

He was in the final year of high school and had been set to study criminal justice at a local university.

On Friday evening, the temperatures were down to about 12 degrees Celsius in New Milford, which is about 35 km from New York City.

Ten-year-old Sam Rueda, who witnessed the tragedy told the CBS2 New York TV: “The water went up to his waist, then it went up to his neck, then he had his whole, full body in the water.”