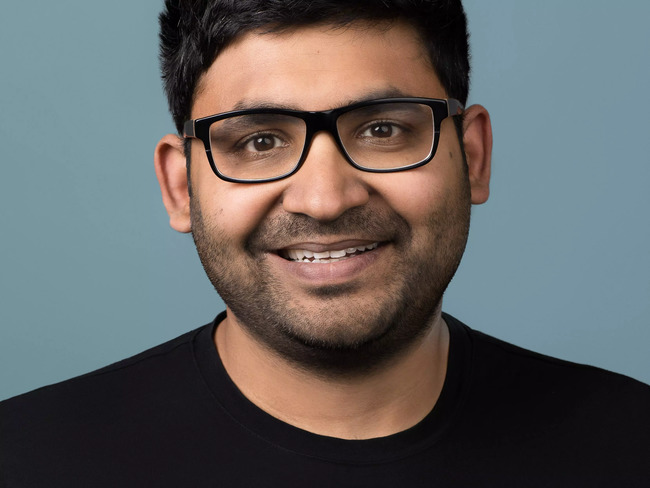 San Francisco/New Delhi, April 26 (IANS) Parag Agrawal, the Indian-origin CEO of Twitter, will approximately get $42 million if Tesla CEO Elon Musk decides not to retain him at the helm.

According to research firm Equilar, he will get an estimated $42 million if terminated within 12 months of being appointed as the CEO of the company.

Agrawal took over from Jack Dorsey in November 2021.

After Musk bought Twitter for nearly $44 billion, Agrawal reportedly told employees at a town hall meeting that the future of the micro-blogging platform is now “uncertain”.

He said that no layoffs were planned at this time, but admitted that he does not have all the answers as “this is a period of uncertainty” and he does not know which direction “the platform will go”.

Twitter will become a privately-held company after the takeover deal is closed, and the company’s board will be dissolved, according to Bret Taylor, independent board chair at Twitter.

Musk has already said that he doesn’t have faith in the management of Twitter.

The decision to sell the platform to the Tesla CEO also signals that the board is somehow not convinced in Agrawal’s capabilities, as the company is not making enough profits.

“Twitter has a purpose and relevance that impacts the entire world. Deeply proud of our teams and inspired by the work that has never been more important,” Agrawal said in a statement late on Monday.

Agrawal was previously Twitter’s chief technology officer (CTO) and his total compensation for 2021 was $30.4 million, according to reports.