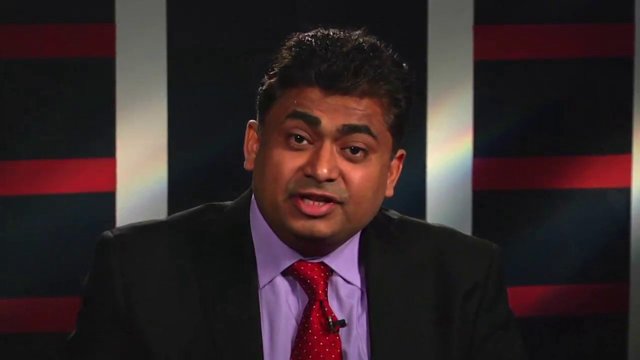 Aurora (Illinois), Oct 29 (IANS) Most Indian-Americans vote for the Democratic Party and contest elections on that platform. Bucking this trend, an Indian-American is contesting for the Illinois House of Representatives as a Republican.

Krishna Bansal is contesting from the 84th district in a state in which the Democrats hold sway. Illinois is President Barack Obama’s home state.

If Bansal wins, he will be the first Indian-American, indeed the first Asian, to be elected to the Illinois House. His constituencies include the western Chicago suburbs of Naperville and Aurora, which has seen a recent influx of affluent, highly educated Indian professionals.

High on Bansal’s agenda is a reform of the business climate in the state of Illinois.

“Illinois ranks among the last in the country in job creation,” Bansal told IANS in an interview. Even neighbouring Midwest states like Indiana, Wisconsin, Michigan and Texas are prospering, while businesses are moving out of Illinois, slowing job creation.

Illinois’s unemployment rate went up to 9.2 percent in July, according to data released by the US Bureau of Labour Statistics (BLS) and the Illinois Department of Employment Security (IDES). In comparison, the national unemployment rate was 7.4 percent.

Echoing the Republican Party line, Bansal said that the state needs “smaller governments that can be more functional”.

“The government should carry out only those functions that individual and businesses cannot do. If the government gets into the business of running businesses, it becomes socialism.”

Bansal has already pledged to donate his entire salary as a legislator to charity, refuse the legislative pension and healthcare benefits, and also sponsor a bill to limit an Illinois state legislator’s term to eight years in office.

Bansal has resisted pressure from his advisors to change his first name to a shorter ‘Americanised’ name as other Indian-American politicians like Nikki Hailey and Bobby Jindal have done.

Bansal laments the fact that Indian institutions like temples are not proactive in the political process. He said they needed to look beyond religious obligations alone.