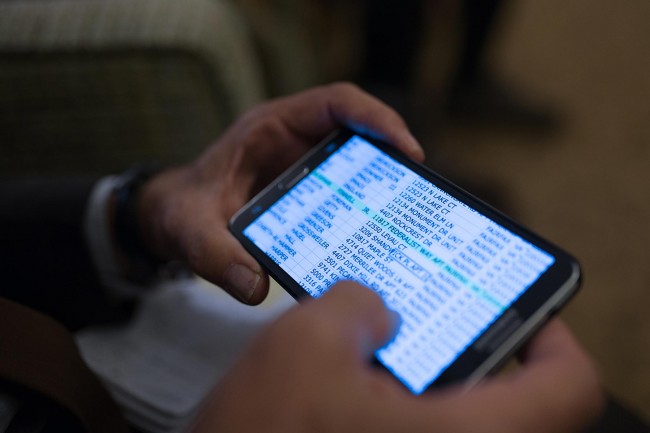 Atlanta, GA: With less than a week away from the November 4th, 2014 Mid-Term elections, an Open Records investigation led by award-winning investigative reporter Greg Palast has uncovered lists of millions of voters suspected of double voting through a controversial “Crosscheck Program” being used in 27 states including Georgia.  The list in Georgia used by the Georgia Secretary of State identifies approximately 10,000+ Asian American registered voters as potential double voters according to the investigative report.  Voting in two different states is deemed a felony crime.

According to the full-length piece in Al Jazeera, the Crosscheck Program was created by Kris Kobach, Kansas Secretary of State, and designed to check if there are voters with the same names in participating states.  If the first name and last name match, these voters are added to the list as suspected double voters.  The investigation reveals a disproportionate finding of voter fraud among Asian American, African American and Latino voters.

The year-long investigation found serious issues in this Crosscheck Program including:

“This latest hurdle for minority voters in Georgia should propel and incite us all to vote.  If anyone has trouble voting, reporting this problem will only help our goal of voter equity because it will identify and resolve this issue.  This can only suppress our vote if we let it,” said Ho.