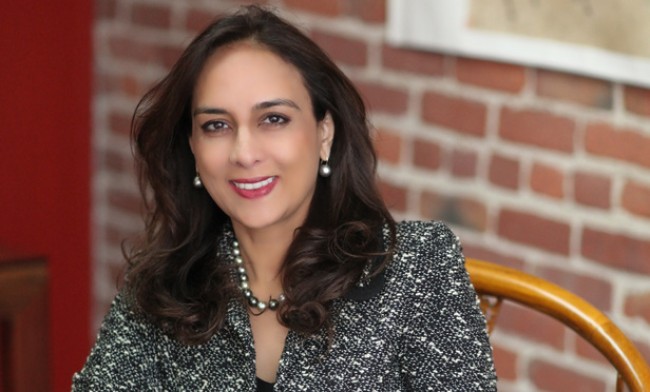 Washington, March 10 (IANS) A prominent Indian-American woman attorney is in the running for leading the civil rights division of the US Department of Justice, a media report said.

Harmeet Dhillon is a successful trial lawyer in California and the first woman and Indian-American to represent her state in the Republican Party.

The post will be heavily scrutinized, given the Trump administration’s positions on issues such as voting rights, and because of past controversial statements about race made by the department’s leader, US Attorney General Jeff Sessions, reported Los Angeles Times on Thursday.

A series of hate crimes have also taken place in the weeks since President Donald Trump’s election.

Dhillon declined to comment, but a source said she was interviewed for the job last week in Washington, D.C.

Dhillon has been the public face of the state GOP in recent years. The largest stage for her was at the Republican National Convention last year, when she delivered an invocation by singing a Sikh prayer.

The media savvy 48-year-old has been in the public eye since she was in college.

Born in Punjab, Dhillon came to the US as a small child with her family. She attended public schools in North Carolina, where her father started his medical practice, and she graduated from the North Carolina School of Science and Mathematics.

She majored in Classical Studies at Dartmouth College, where she was the editor-in-chief of The Dartmouth Review. She did law at the University of Virginia Law School.

Dhillon has been a vocal supporter of Trump. If selected for the post, she would replace Vanita Gupta, another Indian-American who held the post in the second term of the Obama administration, said the report.