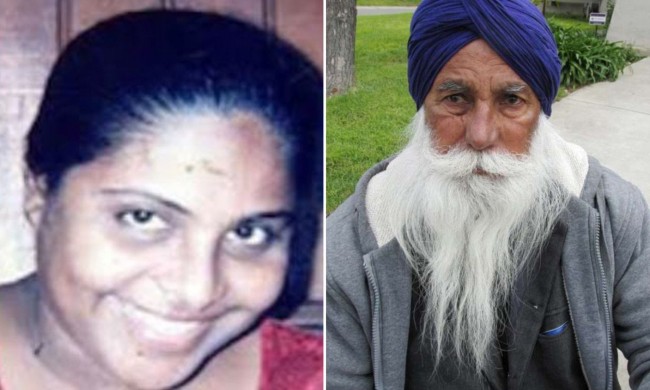 Washington, March 10 (IANS) A Sikh man was arrested after he hit his daughter-in-law in the head with a hammer several times and killed her during an argument at the family’s home in California’s Suisun City, the police said.

According to Suisun City police, Amarjit Singh, 63, confessed that he was upset with his daughter-in-law Shameena Bibi for being “disrespectful”, the Los Angeles Times reported.

The attack happened earlier this week and Singh told the police that he was angry with Bibi over a bicycle and confronted her in the garage of their home in the Solano County city, east of the San Francisco Bay.

The Indian-American man attacked his 29-year-old daughter-in-law with a hammer, the police said.

The police said that they received a call from a neighbour around 9.45 a.m. on Tuesday. When they arrived at the scene, Bibi’s body was found in the garage with serious injury to her head. She was pronounced dead at the scene.

Bibi was living with her husband, two-year-old son, and husband’s parents. Her mother-in-law and son were inside the home when the fatal attack occurred, said officials.

According to reports, Singh did not fully accept Bibi in the family.

Singh was booked into Solano County Jail on suspicion of murder. The Federal Bureau of Investigation (FBI) joined the investigation.