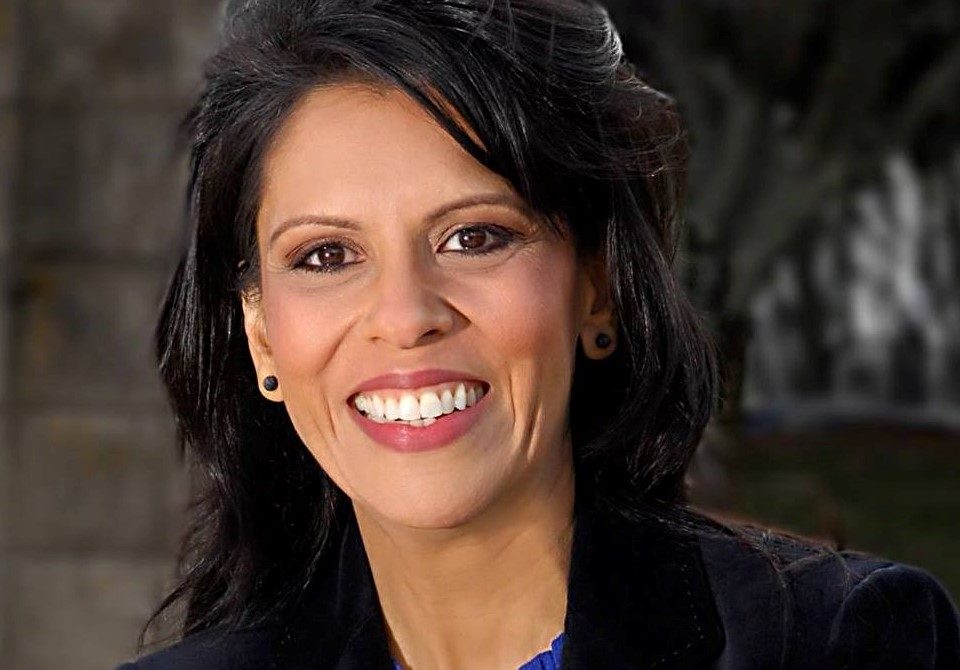 Madireddi is the first person to launch her campaign for the seat. Earlier, the Indian-American entrepreneur had made an unsuccessful bid for a seat on the San Ramon city council, the India West newspaper said in a report on Thursday.

She is currently the chair of the Open Space Advisory Committee, which prioritizes land at risk for development in the rapidly-growing town.

The businesswoman, who founded Arvasoft, Inc., with her husband Venki in 1998, is also active with the local Democratic Party.

“I stepped up to run for mayor because our city is at a critical point. We live in a different era where things are changing rapidly,” Madireddi told DanvilleSanRamon.com.

“Policies and ideas that may have worked in the past will not pass the litmus test today, when it comes to effective governance. I want San Ramon to be fiscally smart and sound for decades to come,” she added.

The Madireddis have lived in San Ramon for 22 years.