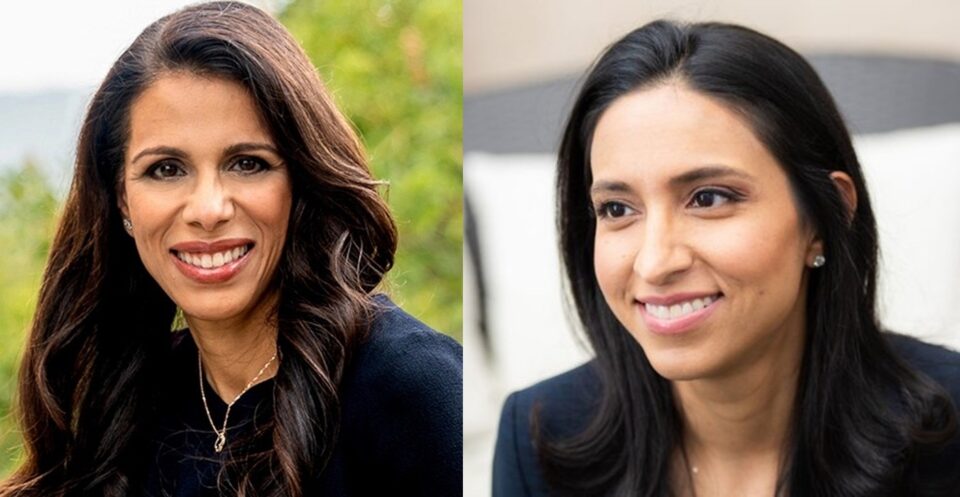 Slated for October 10 at the Ritz-Carlton, Laguna Niguel in New York, the three-day summit will explore the new era for both business and leaders, diving into how recent crises have forced leaders to reassess priorities and values, both personally and professionally – and the opportunity and empowerment that comes with that re-evaluation.

Ahuja is also Chairperson of Block’s industrial bank Square Financial Services, which is an independently governed subsidiary of the company which was earlier called Square.

Desai was hired by Apple in the year 2017 when Apple Watch and its health features were still in its nascent stages, and since then she’s worked on ResearchKit, HealthKit, and CareKit. Prior to that, she was the Vice-Chairperson of the Department of Medicine and Chief Digital Officer at Stanford Centre for Digital Health

The programme, with ‘Realising Your Power’ as its theme, features more than 25 CEOs and 65 C-suite professionals, as well as founders, board members, US Representatives, and more.

Started more than 20 years ago as an annual list in the magazine, ‘Fortune Most Powerful Women Summit’ has evolved into an extraordinary leadership community, convening its members throughout the year for wide-ranging conversations that inspire and deliver practical advice.

The event will address some recent difficult and controversial issues head-on, from regulatory crackdown to restrictions on reproductive health, and it will explore how leaders are responding, and what they can learn from each other.