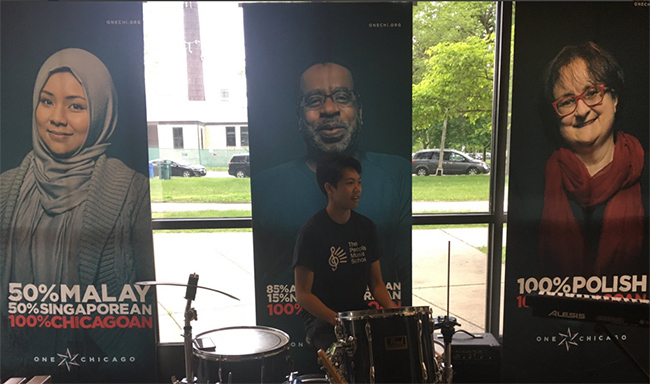 Washington, May 22 (IANS) The US city of Chicago is launching a campaign in response to President Donald Trump’s threats to cut off funding for sanctuary cities, the media reported.

Sanctuary city is a broad term applied to jurisdictions with policies in place to limit cooperation or involvement with federal immigration actions, reports CNN.

Many US cities, counties and some states have a myriad of informal policies and laws that qualify as “sanctuary” positions.

“One Chicago” was established on Sunday afternoon in response to the growing needs of the city’s refugee and immigrant populations.

Mayor Rahm Emmanuel and several others kicked off the event at the DuSable Museum of African American History.

Emmanuel spoke of his grandfather, who journeyed to the US when he was 13 years old.

“He came because this country represented something that Moldova would never stand for,” CNN quoted Emmanuel as saying.

“This country, the place he calls home — the place my grandfather said without a word of English — his grandson is the mayor. This is the greatest city in the greatest country in the world.”

The campaign will “facilitate access to resources and support for Chicago’s residents, including its immigrant and refugee communities.”