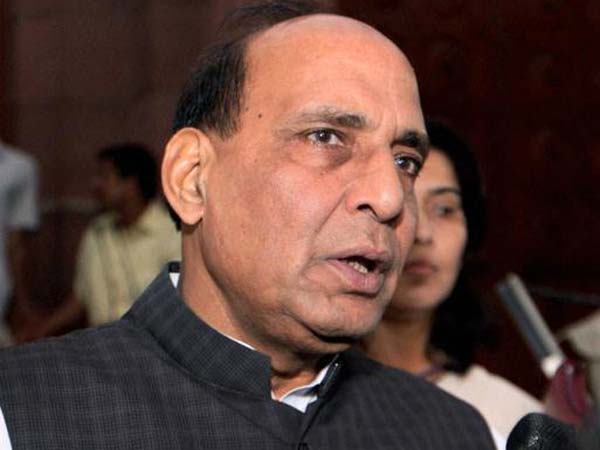 New Delhi, Feb 6 (IANS) Home Minister Rajnath Singh Friday said India does not discriminate against anybody on grounds of religion, caste and creed.

He was responding to US President Barack Obama’s comment that “acts of intolerance” experienced by all religious faith in India in the past few years would have shocked Mahatama Gandhi.

“India is the only country where you find people of all sects of all religions and we do not discriminate against anybody on the basis of religion caste and creed,” he told reporters here.

There have been controversy over Obama — on the last of day his three-day visit to India Jan 27 — making a strong pitch for religious tolerance, asking that India will succeed so long as it was not “splintered along the lines of religious faith”.

The US president Thursday again spoke about the issue in Washington inviting reaction from the Indian authorities.