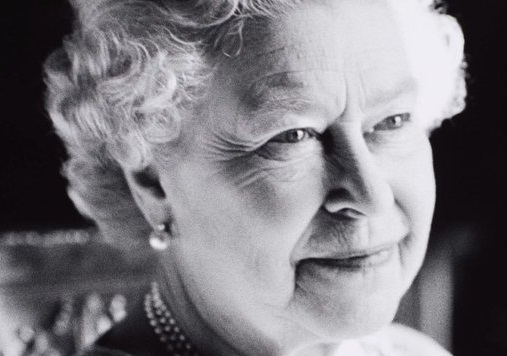 New Delhi, Sep 9 (IANS) The Government of India has declared one-day state mourning as a mark of respect to Queen Elizabeth II, who passed away at the Balmoral Castle in Scotland on Thursday at the age of 96.

The national flag will be flown at half-mast on Sunday throughout India and there will be no official entertainment programme on that day, a statement issued by the government said on Friday.

President Droupadi Murmu, Prime Minister Narendra Modi and Vice President Jagdeep Dhankhar, among others, have expressed condolences at the demise of Queen Elizabeth II. In their messages, they noted that she was a stalwart of our times; a compassionate personality and provided inspiring leadership to her nation and people.

The famed ‘dabbawala’ (tiffin-carrier) community of Mumbai, meanwhile, mourned the passing away of the Queen on Friday. The Chairman of Nutan Mumbai Tiffin Box Suppliers Association Charitable Trust, Ulhas Muke, said the dabbawalas of Mumbai shared a close association with Britain’s royal family.

Tibetan spiritual leader, the Dalai Lama, also mourned the demise of Britain’s longest serving monarch who had been heir to the crown for 70 years.

Sankara Nethralaya raises over $32000 from Microsoft Give fundraising poker tournament